China has reiterated its support for Pakistan and has categorically announced that they do not want the forum to be politicized as some countries were pursuing their political agenda in a bid to blacklist Pakistan.

An official of the Chinese foreign ministry said that Beijing disapproves of the politicization of FATF as several countries are pursuing a political agenda against Pakistan.

Speaking to a group of visiting Pakistani journalists, Yao Wen said China stood with Pakistan and blocked any attempt to include Pakistan in the blacklist.

“We made it clear to the United States and India that we cannot do it. It goes beyond the purpose of FATF,” he added. He said the Financial Action Task Force (FATF) was not meant to put any country in the blacklist, rather to support it to take action against terror financing. Pakistan was effectively pursuing its National Action Plan, and China encouraged it to act against terrorists and strengthen its system.

Besides China, a traditional ally of Pakistan, Turkey and Malaysia also supported the country in the FATF meeting held in October.

According to the 36-member FATF’s Charter, the support of at least three countries is required to keep any state from being blacklisted. The FATF, in its October meeting, expressed satisfaction over the initiatives taken by Pakistan and its progress in various areas.

Referring to President Xi Jinping’s visit to New Delhi, the official said that the premier had conveyed Pakistan’s concerns on occupied Kashmir to Indian Prime Minister Narendra Modi. He said President Xi had informed Modi that Pakistan wants to resolve the issue through dialogue. 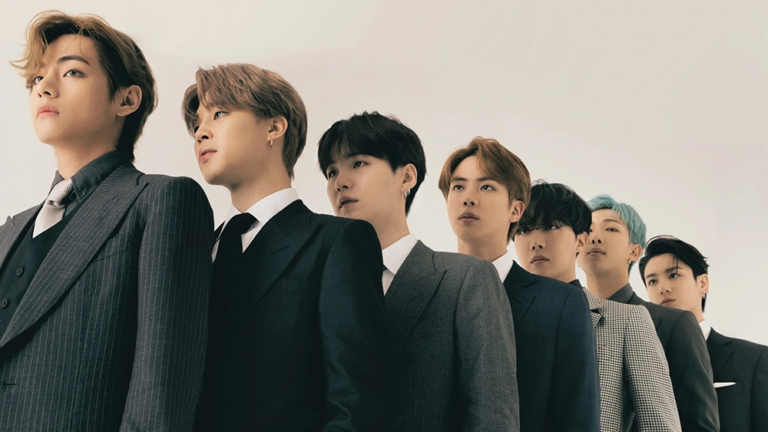