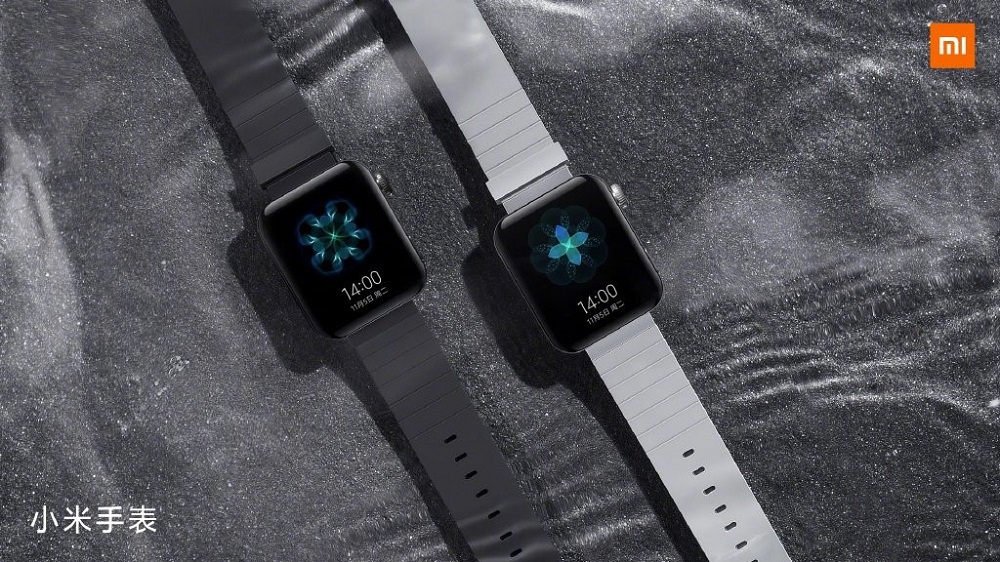 Xiaomi, via its official Weibo account, just announced that it will be releasing its new smartwatch on its 5th November event. Post announcement, company CEO Lei Jun revealed the smartwatch’s design render. Unsurprisingly, the watch looks a lot like the Apple Watch.

Based on the pictures shared by Lei Jun, the watch will come in two-band options with a curved rectangular display. The crown and power button placement are exactly like it is in Apple watch series.

As far as the specifications are concerned, unfortunately, we don’t have much. Based on leaks and rumors, the smartwatch will come with a high-performance CPU, independent GPS, NFC, Wi-Fi / Bluetooth modules, an independent linear motor, speakers, large battery, and eSIM support. It will also be able to make phone calls, receive notifications and more.

We’ll keep you posted about the Xiaomi Watch.