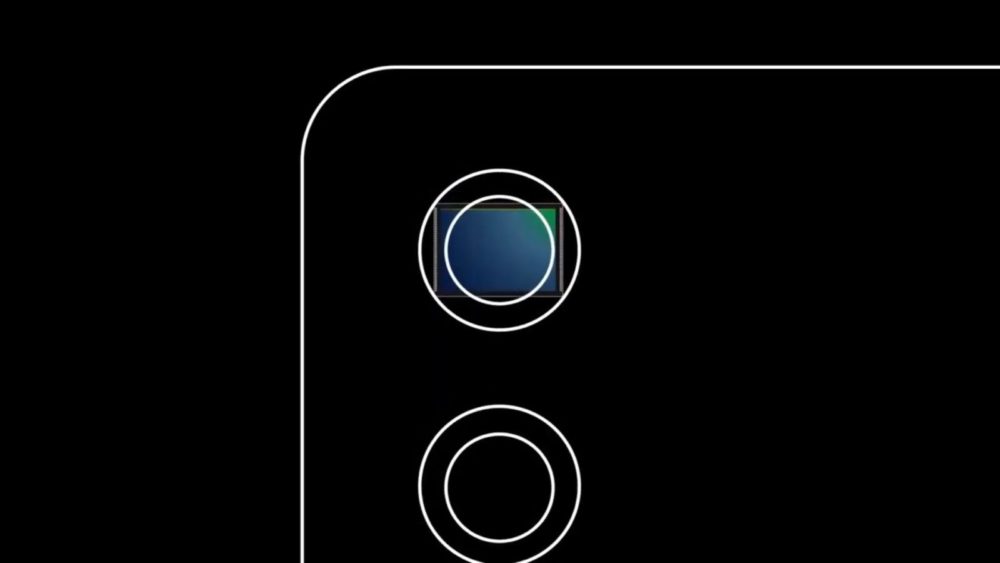 For the past few months, leaks and rumors regarding a mysterious Sony IMX686 sensor have been making rounds on the internet. Finally, the sensor has been officially teased by Sony via its official Weibo account. The video also includes samples of shots captured by this next generation image sensor.

Since the camera sensor is not available on any Smartphone yet, the samples have been shot by connecting a prototype board with a Sony IMX686 sensor and a PC.

Based on the video, it is clear that the new sensor can take detailed pictures in all kinds of lighting conditions. Some shots even reveal that the sensor has wide-angle capabilities.

In 2018, Sony released an imaging sensor dubbed Sony IMX586. Based on the Sony naming convention, the new sensor could be IMX586’s successor. This sensor has been used in several flagship models and a few upper-middle-range Smartphones as well.

Considering Sony IMX586’s specification, the IMX686 will most probably be a 60 MP or 64 MP sensor but will feature a better photography experience as compared to Samsung products.

As per a famous and reliable Chinese tipster, the new sensor will be sported by the upcoming Huawei Nova 6, Oppo Reno 3v, and Vivo X30 Pro.

Sony is expected to roll out a press release soon, revealing the specifications of the upcoming flagship sensor. Stay tuned for more information.