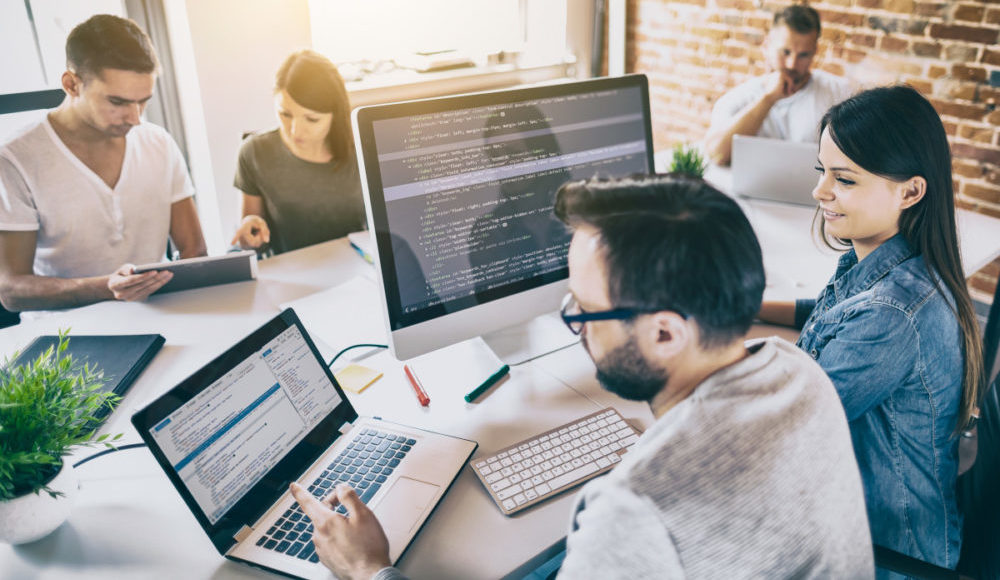 Pakistan has been ranked among the top 10 countries that showed the fastest growth in open-source development around the world. An increasing amount of Pakistani developers have joined the GitHub community this year and are now some of the community’s biggest contributors.

GitHub is a worldwide community of developers that share their code online. Last year, 24 million developers from over 200 countries joined GitHub to code better, collaborate and build bigger.

According to GitHub’s Octoverse 2019 survey, Pakistan was ranked as one of the top 10 countries to show the fastest growth in open-source software development. 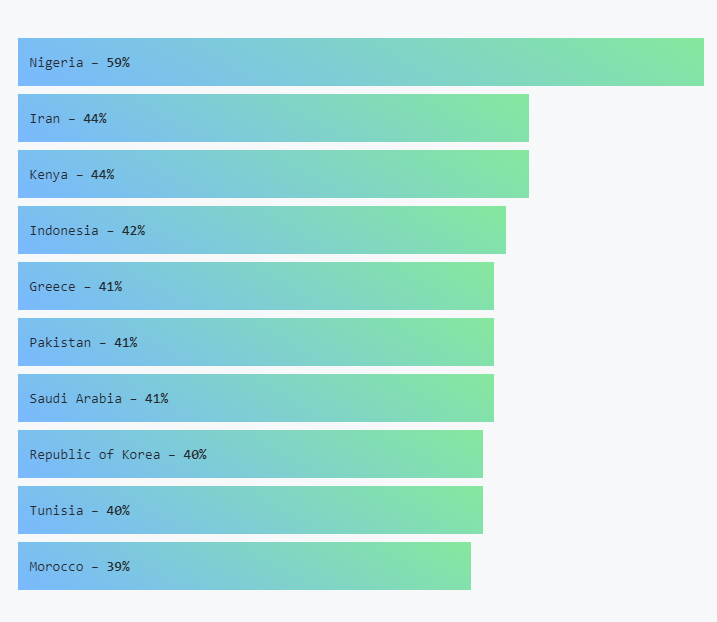 The fastest-growing nation turned out to be Nigeria with Iran, Kenya, and Indonesia in 2nd, 3rd and 4th place respectively. Pakistan was tied with Greece and Saudia Arabia for the 5th position on the list as all three countries contributed the same amount. 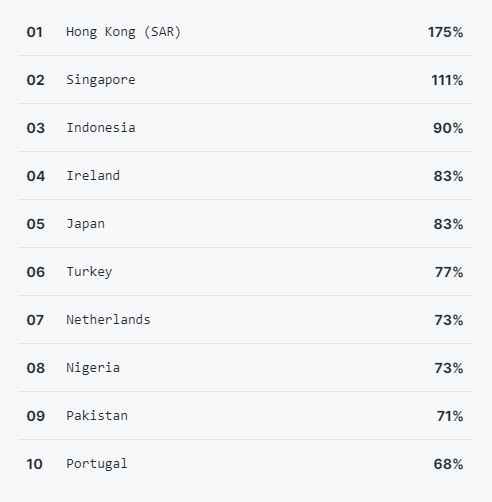 In terms of total contributors (developers that share their codes at GitHub), Pakistan was ranked in 9th place. This shows that Pakistan has a growing number of software developers that make significant contributions to open-source software around the world.

This ranking also puts Pakistan on the open-source radar thanks to its increasing software development input, highlighting the talent that Pakistan has in information technology.