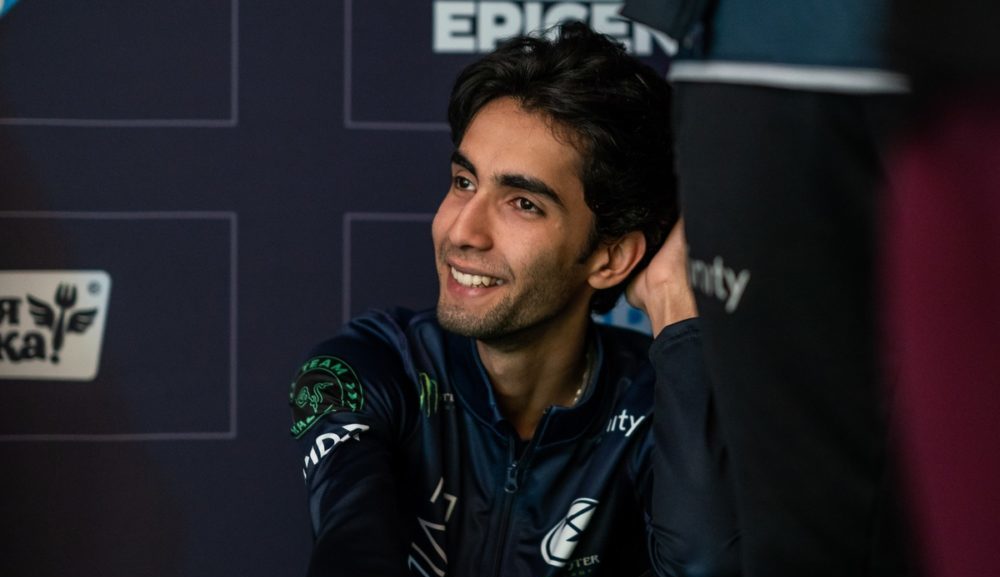 Pakistani professional DOTA player SumaiL just announced that he is taking a break from the pro scene until 2020.

Syed Sumail Hussain has been a major Pakistani face in the game for years. He was born and raised in Pakistan until he moved to the US at the age of eight with only three years worth of DOTA experience. He rapidly made a name for himself and became a part of the professional scene with his relentless gaming skills getting him the title “The King”.

He was a part of the Evil Geniuses (EG) team for years until the organization decided to move on without him after a long break. Later, he joined forces with his brother in another team known as Quincy Crew, but couldn’t hold this position for long due to contractual complications.

He has been a free agent ever since, a lone player without a professional team to play within tournaments. Most teams have already announced their December 2019 rosters for tournaments, and SumaiL was unfortunately not in any of them. He later announced in his Twitch live stream that he will be “just chillin until next year”, confirming that he will not be a part of any professional gaming until 2020.