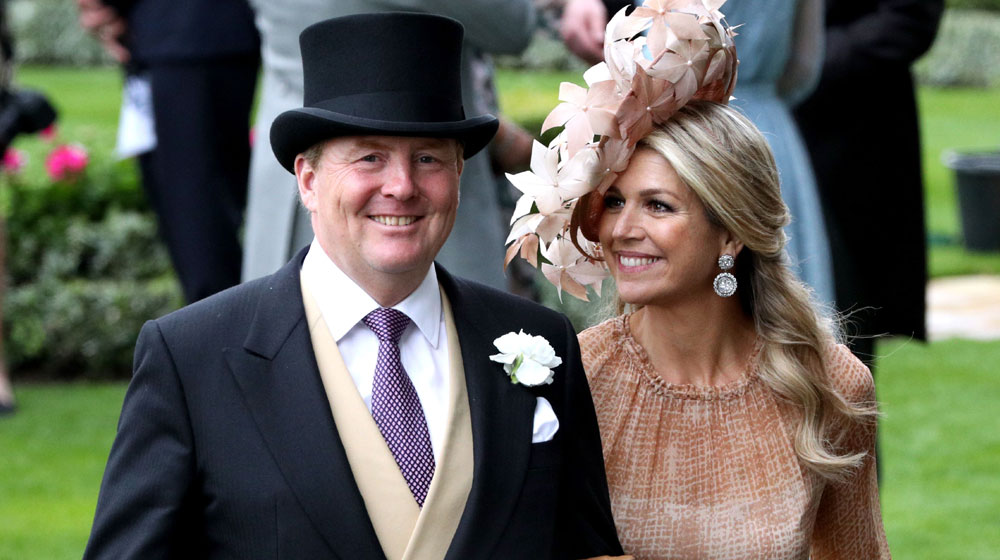 After the successful visit of the British royal couple, the Queen of Netherlands is all set to visit Pakistan later this month.

Queen Maxima of the Netherlands is coming to Pakistan for a three-day visit from November 25 to November 27.

The Foreign Office announced the news on Sunday, saying that the queen will not be traveling in a personal capacity.

“She will be visiting Pakistan as the United Nations Secretary General’s Special Advocate (UNSGSA) for inclusive finance for development,” the foreign office said.

During her visit, the Dutch Queen will call on President Arif Alvi, and Prime Minister Imran Khan and will also meet with the stakeholders from the public and private sectors.

She will also attend the launch ceremony of the ‘Micro Payment Gateway,’ which according to FO, is “an initiative of the State Bank of Pakistan aimed at reducing the costs of small payments and boosting digital transactions to benefit people and promote financial inclusion.”

The FO statement said that inclusive finance for development is the government’s ‘key priority,’ and over the year, several steps have been taken in this regard.

This will be Queen Maxima’s second visit to Pakistan within three years; she last visited the country in February 2016.