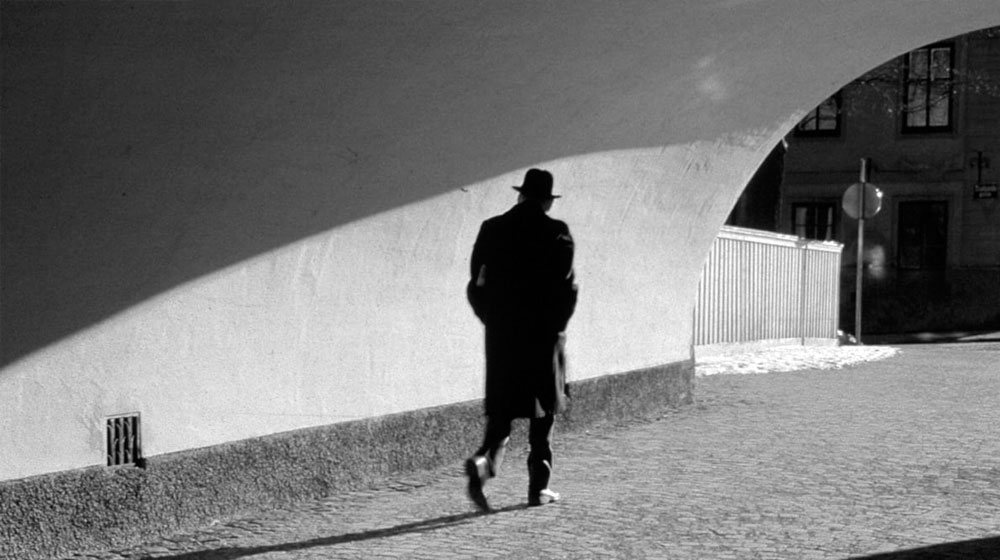 District police in the Cholistan have arrested two Indian nationals in connection with espionage charges.

The police say both individuals entered Pakistan via the Cholistan desert without proper documentation.

The two men have been identified as Prashant and Darilal from the Indian states of Madhya Pradesh and Hyderabad, respectively. The police have registered a case and initiated an investigation. 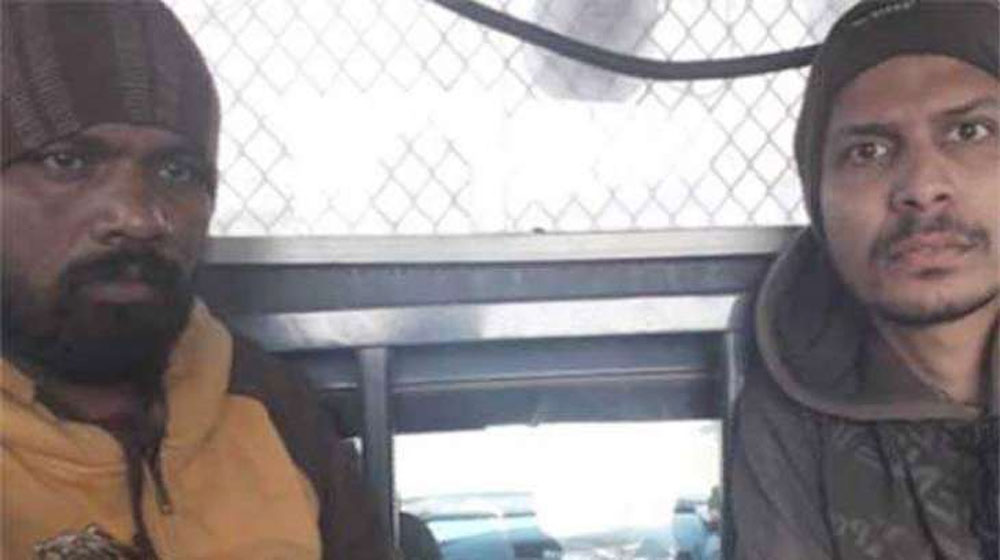 One of the accused is a software engineer and authorities believe that he was sent to carry out a sophisticated terror attack. The authorities have not released further information in this regard.

Earlier in September, the Federal Investigation Agency (FIA) arrested another foreign-funded spy, Umar Daud, while he was entering Pakistan via Torkham.

Umar, a Pashtun nationalist and the founder of a militant wing called Pashtun Liberation Army (PLA), was named among the missing persons and allegedly arrested by the agencies.

Daud originally belonged to the Karak district of Khyber Pakhtunkhwa (KP) and was involved in anti-state activities. He had fled to India via Afghanistan in 2013 and then traveled to India on an Afghan passport five times.

The International Border Management System had placed him on the Exit Control List (ECL). He was arrested after being identified by the security forces when he was trying to get past the border at night.