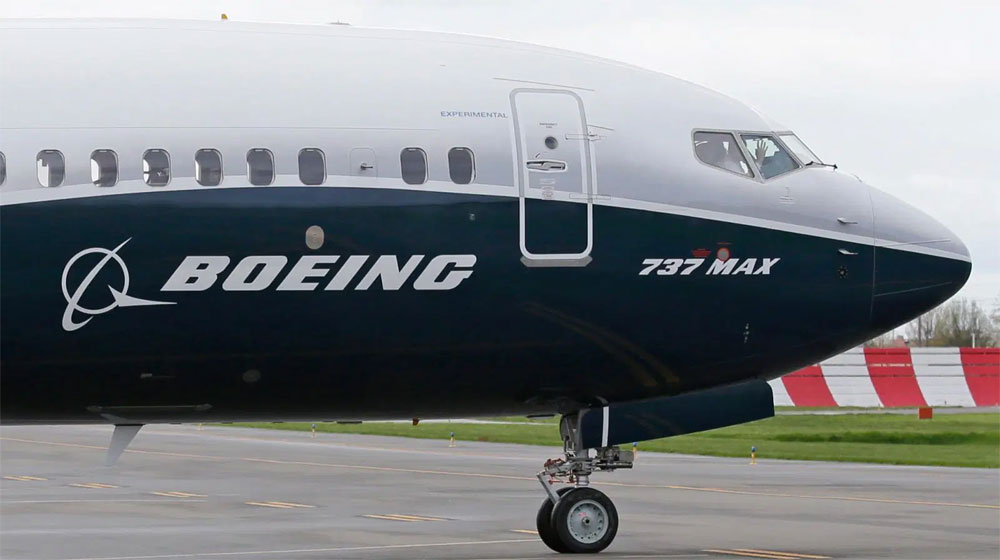 Boeing – the leading US-based aircraft manufacturer – has been asked to fix the engines of nearly 7,000 of its planes to prevent any future mishap. The development came forth after an investigation report of an accident on a Southwest Airlines flight.

The investigators found that a fan blade of the plane had broken off, which damaged part of the engine cover. The broken part hit the side of the aircraft, resultantly breaking a window and depressurizing the cabin. 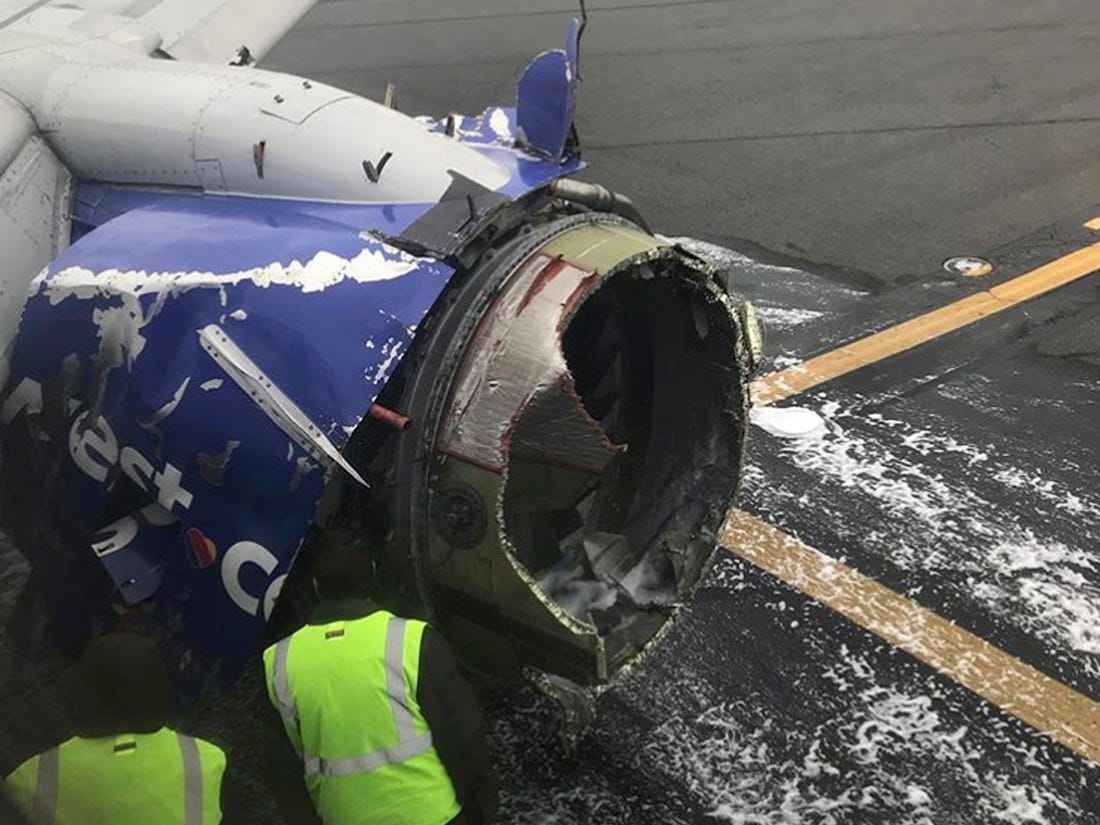 However, the pilot skilfully crash-landed the flight without any significant loss, a woman sitting by the window died during the accident.

The National Transportation Safety Board (NTSB) of the USA recommended Boeing to redesign the outer coverings of the planes to avoid any future mishaps.

The report recommended that the company should retrofit the fix in all Boeing planes and that the engines of the next generation Boeing planes should be redesigned accordingly.

The NTSB, however, did not blame Boeing or the airline for the accident, saying that the crack in the fan blade was not detectable before the flight.

It is noteworthy here that the Boeing Company has so far delivered over 6,700 737 NG (Next Generation) aircraft to airlines all around the world. However, the company has stopped manufacturing the NG series planes as it has now shifted to the 737 Max series.

To comply with the recommendations, the company will have to retrofit all NG Series Boeing aircraft it has delivered so far with the fix, which is seemingly impossible.

Though the Federal Aviation Administration is yet to give its verdict on the need for any fix, Boeing said they are already working on remodeling the engine designs to avoid another similar accident.

Until the fix is in place, the company has offered an inspection of the fan blades of every Boeing plane to allow safe operations.