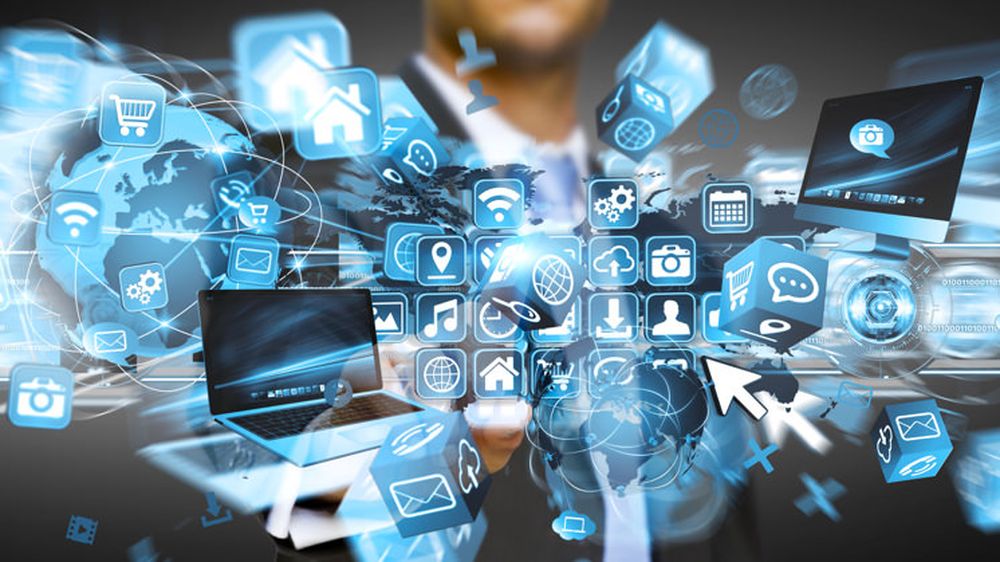 Pakistan’s IT companies continued to strengthen their niche in software consultancy services as they attracted over $100 million in receipts in first four months of the current financial year 2019-20.

According to the data released by State Bank of Pakistan, the country’s exports in the core field of software consultancy have surged to $129 million during the period of July to October 2019 as compared to $113 million in the same period last financial year, showing a staggering growth of 14.7 percent year-on-year.

The growth in the field of software consultancy is prominent among other areas of IT exports such as telecommunication services, hardware consultancy services and call centers.

The overall growth in this field was seen due to the improvement in demand and acceptance of Pakistani companies.

The exports of software consultancy have not only grown this year but they have shown an upward trajectory for the past couple of years including the dominating contribution to the overall exports of Pakistan’s ICT sector.

Some of the sector’s emerging fields are Mobile app development, Artificial Intelligence and its related research, payment solutions and etc which are usually outsourced by various foreign clients.

The industry and the government should take a unified initiative to explore the markets of this exports-oriented field and develop a long-term phase-wise strategy to enhance the size of the local industry and its core strength within the industry. It is because the field of software consultancy could generate more exports than other IT fields.

The overall exports of IT industry recorded a modest 5.2 percent growth in the period of July to October to stand at $454 million this year. Besides software consultancy, telecommunication services earned exports of $64.3 million followed by call centers that received exports of $36.3 million.