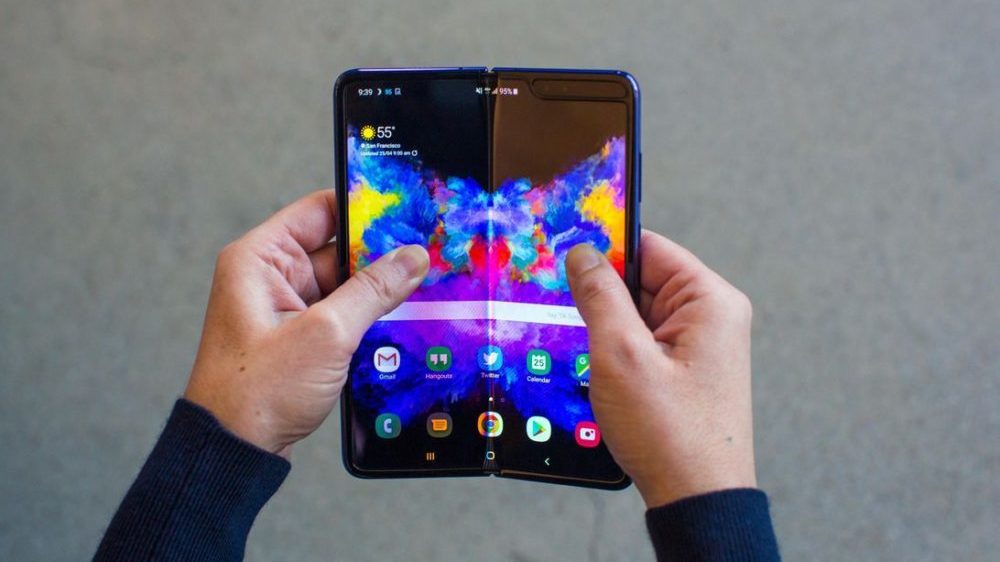 We don’t have much information about Galaxy Fold’s successor but the clamshell folding smartphone is expected to launch in February 2019 alongside the Samsung Galaxy S11 lineup.

Recently, Samsung also released a beta version of its OneUI 2.0. According to the build, the cover display of the Clamshell foldable smartphone will be used to display basic information such as important notifications, battery information while charging and a few animations that are part of OneUI 2.0. According to reports, the retail price of this smartphone will be $845. As mentioned, Samsung is changing its pricing strategy to convert foldable smartphones into a mass-market product.

Samsung’s plan to expand the foldable product lineup depends on the market response to the clamshell model slated for launch in 2020, but it is clear the firm will increase the lineup.

Apart from this, Let’sGoDigital revealed that Samsung filed a patent for a Mate X-like outward folding smartphone with the Hague International Design System in May. The official announcement was made on 29th November.