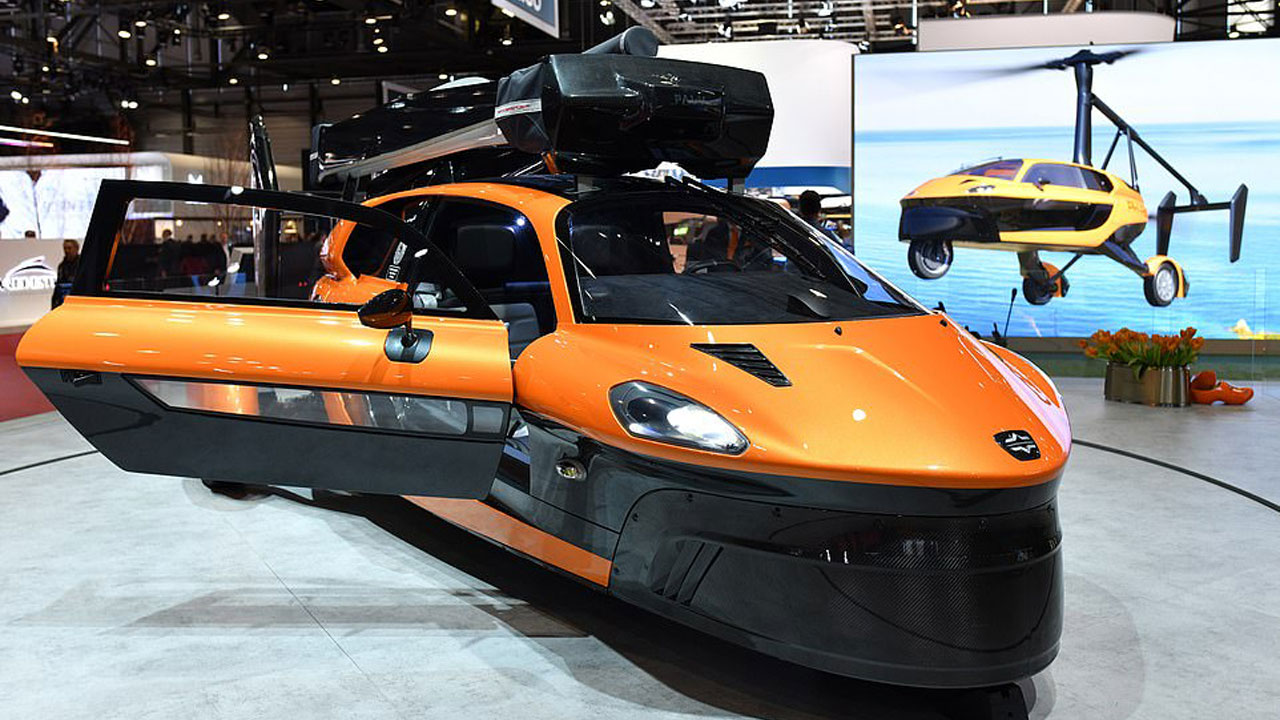 The world’s first ‘fly and drive car’ made its debut in the US at Miami, Florida on Tuesday night.

It is aptly named the Pioneer Personal Air Landing Vehicle, or PAL-V, and comes with a retractable overhead and rear propellers and reaches at an altitude as high as 12,500 feet. It powered by normal petrol and can do 200 miles per hour in the air and 100 miles per hour on the ground. 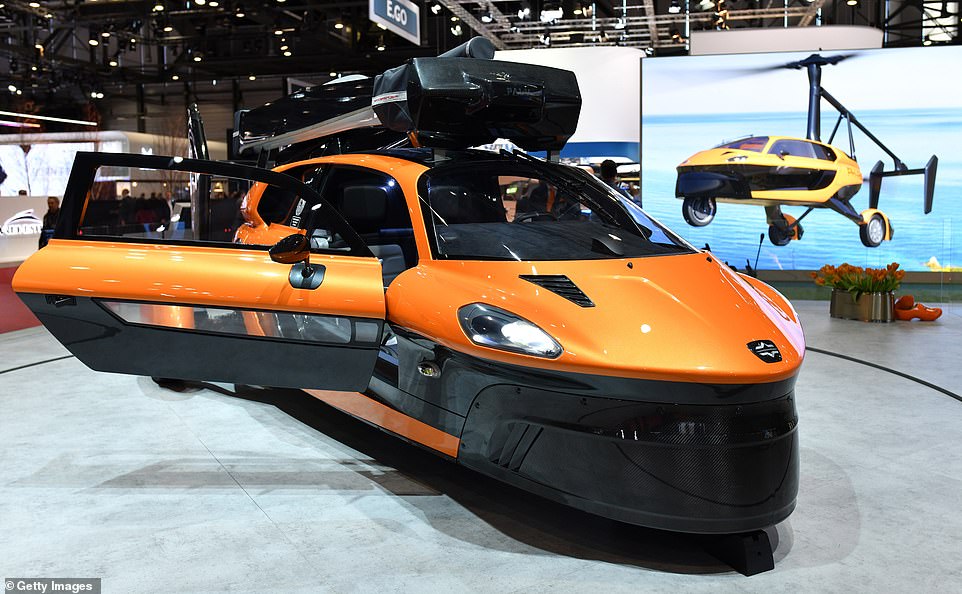 The car can be yours for a cool $599,000 and to date, the Dutch company behind it has received 70 pre-orders, with the first delivery in 2021. It seats two people and boasts a four-cylinder engine that churns out 230hp. The three-wheeler transforms into a gyrocopter within 10 minutes and goes 0 to 60 mph in under 8 seconds. 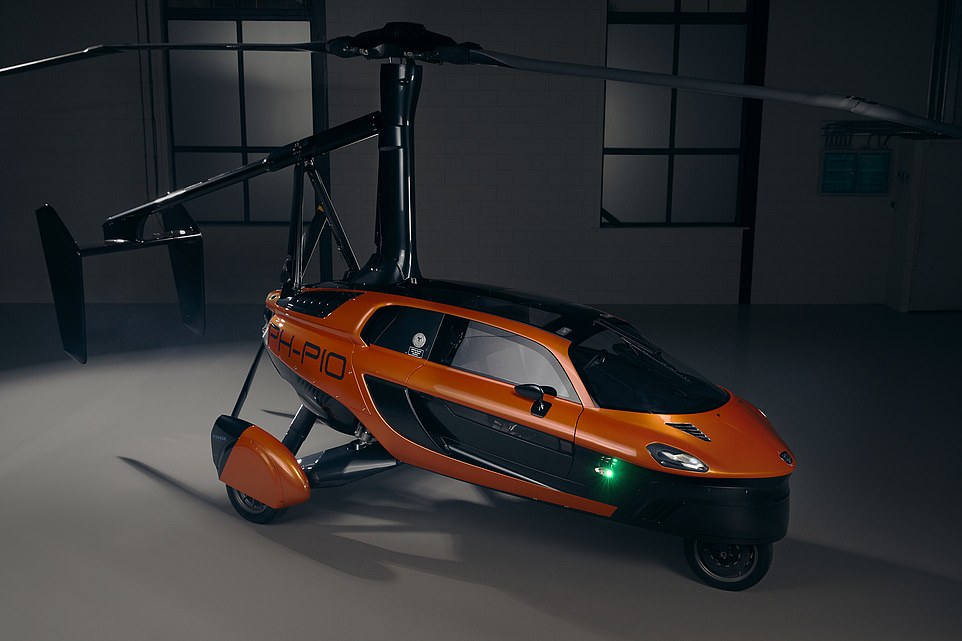 In a statement, the CEO of PAL-V, Robert Dingemanse, said: “After years of hard work, beating the technical and qualification challenges, our team succeeded in creating an innovative flying car that complies with existing safety standards, determined by regulatory bodies around the world.”

The car is made of carbon fiber, titanium and aluminum and weighs only 1,500 pounds. The PAL-V only needs 540 feet of runway to take-off and 100 feet for landing. The CEO pointed out a very interesting tidbit saying “While other flying car manufacturers’ concepts require modified regulations and in many cases not yet existing technologies, PAL-V deliberately chose to engineer, design and build a flying car with proven technologies and fully compliant with existing regulations.” 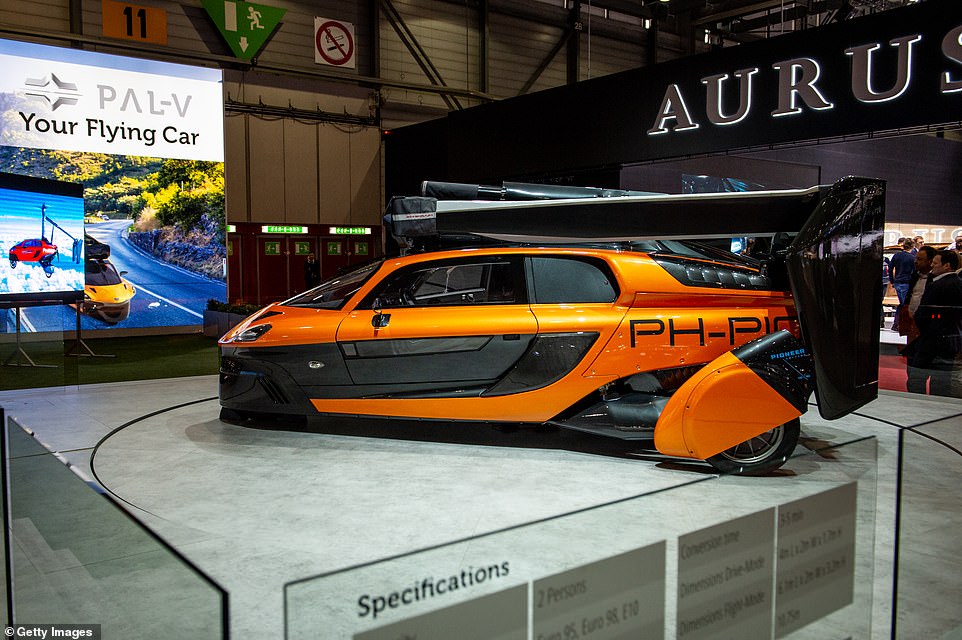