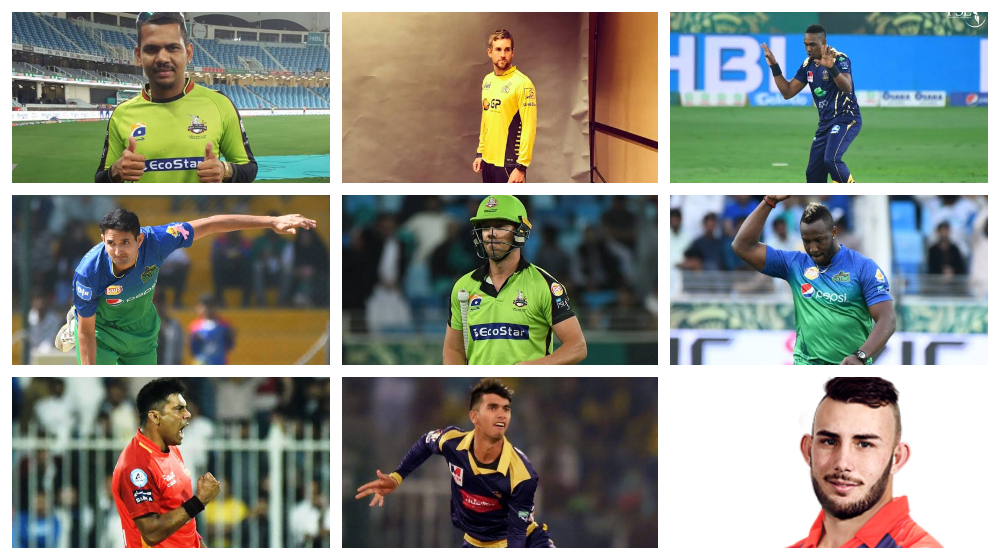 Now that the Pakistan Super League (PSL) draft for 2020 is over, it is time to look at how the teams stack up. The teams are pretty well-balanced, however, Peshawar Zalmi and Islamabad United seem to have stitched up very solid units.

This, however, doesn’t imply that the other teams are totally out of shape or lack the ability to win the trophy. The upcoming edition of the PSL promises to be more competitive and all eyes will be on youngsters picked in the emerging category.

Let’s have a look at the players who participated, or were drafted, in the previous edition of PSL, but won’t be a part of PSL 2020 due to different reasons. Most of these players seem to have gotten out of favors with the team management of their respective franchises, whereas some have withdrawn from the league due to personal reasons and international commitments.

Some of the big names which will not feature in the PSL 5 include AB de Villiers, Carlos Brathwaite, Corey Anderson, Steven Smith, Joe Denly, Daniel Christian, Johnson Charles, Andre Fletcher, Dwayne Bravo, Dawid Malan, and Sunil Narine among others.

Not just this, a number of talented young cricketers, who should have been picked, have been ignored. Some of the names include Hasan Mohsin, Abdullah Shafiq, Zeeshan Malik, Mukhtar Ahmed, etc.