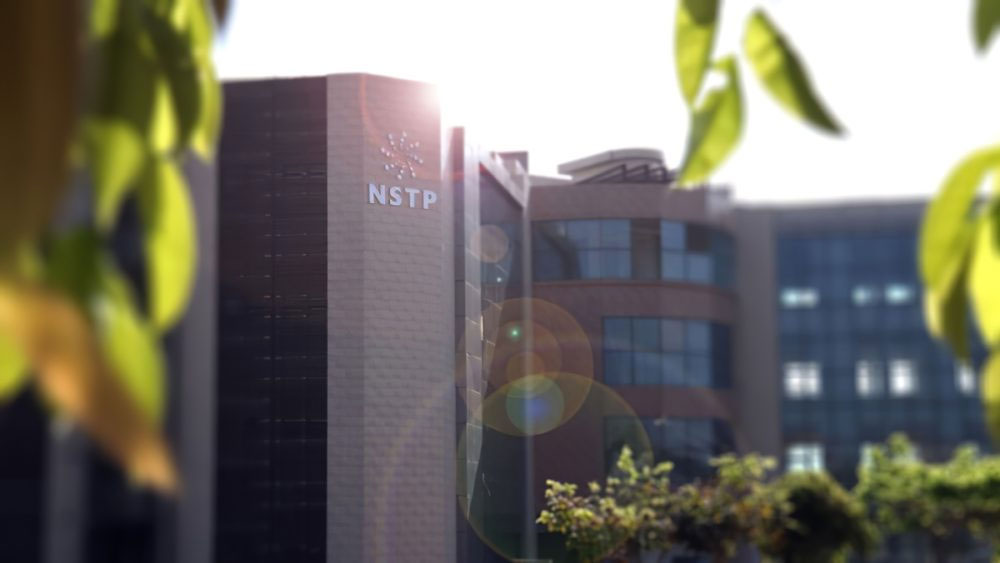 The notion of Regional Innovation System (RIS) is built on the interactions of economic, social, political and institutional organizations that create an integrated learning process within a related group of technological or functional areas. Such interactions enable rapid distribution of knowledge and skills, and encourage innovation which converts into regional and national development.

Although they mainly represent a scientific endeavour, they can also serve as a vertex in creating a system of competitiveness which connects entrepreneurs and universities to the economy more competently and effectively. This facilitates the regional and national economy by enhancing the speed of technology transfer and interchange.

While the regional approach emphasizes the importance of proximity to maximize interactions and collaborations but the focus mainly remains central to national growth. With the recent growth spurt of such facilities, the emphasis lies on a linear outset of innovation, ignoring the role it can play in structuring regional effects. However, this parallel may not be drawn in Pakistan’s pretense.

With the conception of its first-ever Science and Technology Park, courtesy of National University of Sciences and Technology (NUST) Islamabad, the central node, while being a push for science, may have commercial integrations targeting a systemic regional and national economic growth.

The dearth of disruptive technologies in Pakistan has significantly reduced competitiveness in the subsequent industries and sectors. Centered on AgriTech, PropTech, AutoTech, EdTech, EnergyTech, DefTech, FinTech, HealthTech and SmartTech, NSTP would provide a dynamic hub for collaborations between academia and industry. Disruption in these respective fields would be made possible via the integration of Artificial Intelligence, serving as a central node for the development of further technologies, paving the way for localized regional innovation.

The objectives of the NSTP have major economic undertones which align with the incumbent Prime Minister’s vision of innovation-led economic growth. With economic growth as a prime focus, the research and development-led innovation would create an environment of sustainable development for the region while creating employment opportunities and becoming part of the revenue stream of the country, therefore becoming a Regional Innovation System (RIS). However, the current designs do appear to have a grander connotation, such as the government support can see this initiative to expand to a national level across numerous industries.

National Science and Technology Park (NSTP) currently has the support of various national and international tech-focused companies. While international names like IBM and Turkish Aerospace offer exposure, national companies at the forefront of disruptive technologies, like Graana, offer a multilateral perspective, which is an amalgamation of experience cultivated in Pakistan and technological innovations.

Leading the PropTech sector, Graana has aligned itself with the real estate revolution commonly termed as Real Estate 4.0. The real estate landscape of Pakistan is severely lacking which hinders the realization of the potential existing in the real estate sector. Graana Group of Companies, since its inception, has invested in innovation and technology. Integrating technologies such as Augmented Reality (AR) and Virtual Reality (VR), the company aims to disrupt the sector with the assimilation of Artificial Intelligence (AI).

The NSTP will house the Graana Innovation Lab – a research and development facility that would bring academia and industry under one roof. While the R&D work in the lab would be multidimensional, the principal focus is AI and Blockchain. The lack of financial security and transactional transparency in the real estate sector considerably maligns its reputation and creates an atmosphere of fear leading to the lack of trust in the investor. Blockchain would readily counter that, providing much-needed security.

Graana will also recruit interns from NUST, providing them with valuable experience and employment opportunities. The academia will also be relied upon for their research, and collaborations with other sectors are also being planned.

Although Pakistan severely lags in technological advancement, NSTP represents a step in the right direction.