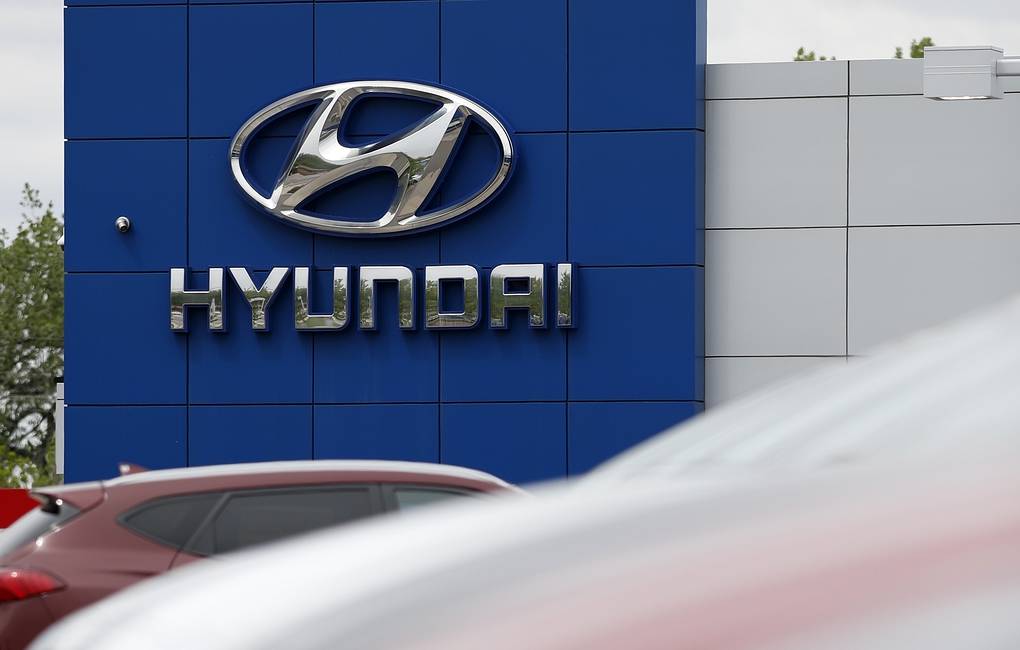 General Motors has alleged that the U.S Unit of Hyundai Motor has poached one of its top safety executives in order to gain access to trade secrets for self-driving vehicles and electric cars.

GM, in a lawsuit filed in Delaware, said that Brian Latouf, a GM executive for 26-years left to become the Chief Safety Officer at Hyundai. This move was in direct violation of non-competitive agreements and that he took proprietary information about GM’s “safety technology, advanced driver-assistance features, and autonomous vehicle development processes.”

Latouf’s departure comes as GM is aiming to devise advanced safety features for its new models and collaborating with Cruise LLC, the self-driving car startup. Earlier this year, Hyundai had promised to spend about $17 billion over the next six years to transition to electric and autonomous vehicles.

This isn’t the first such case with multiple litigation cases popping up that have companies like Alphabet Inc., Uber Technologies Inc., Tesla Inc. and Apple Inc. involved in them. In some of these cases, employees who moved to other companies were accused of stealing or misappropriating advances in self-driving technology.

Officials at Hyundai have said that they hoped the matter is resolved soon. Michael Stewart, a spokesperson for Hyundai America has said, “Hyundai has taken all necessary steps to ensure that information is protected and is not used in Brian’s new role.”