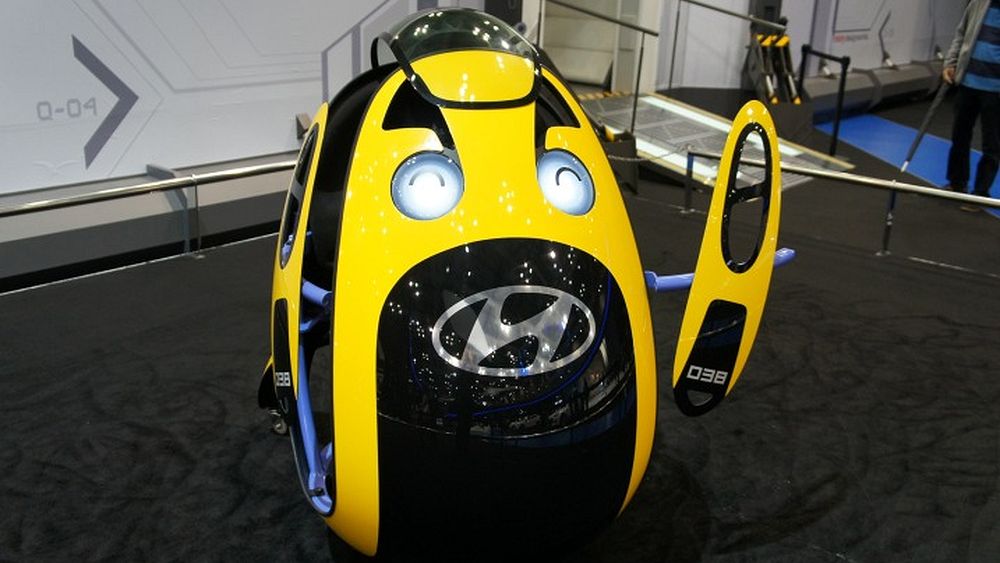 Today, Hyundai joined the Urban Air Mobility (UAM) race with the company announcing that it is looking to produce its own flying vehicles. The company, showing that it means business, has appointed Dr. Jaiwon Shin as the head of the newly constituted UAM division.

Shin, before this, was heading NASA’s Aeronautics Research Mission Directorate. Shin and his team at Hyundai will be developing the core technologies behind the company’s flying vehicles.

Hyundai estimates that the UAM sector is projected to grow to $1.5 trillion within the next 2 decades but it is worth pointing out that Hyundai isn’t the first company to show intent when it comes to UAMs. Uber is developing flying taxis with Bell, Volocopter offers an 18-rotor autonomous air taxi, Lilium’s flying taxi will accommodate as many as five passengers, and Boeing and Kitty Hawk have partnered up on their own venture.

Hyundai might have an ace up their sleeves with Shin as he has previously worked on the supersonic X-plane, electric aircraft, unmanned aircraft system (UAS) traffic management and UAM could give the company an advantage over its competition.