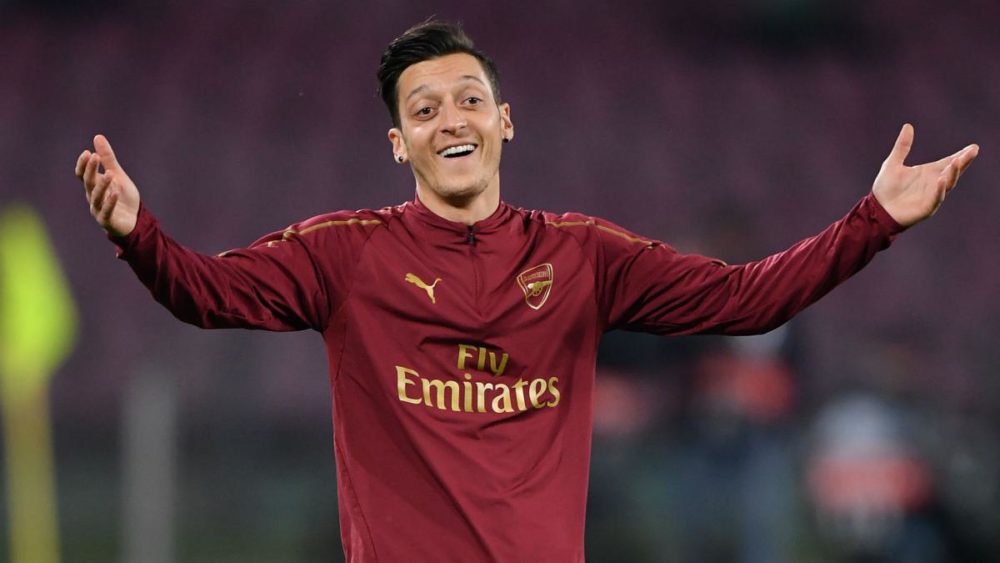 Mesut Ozil, a Muslim footballer who plays as a midfielder for Arsenal, has been removed from the Chinese version of the PES 2020 video game for calling out China’s treatment of Uighur Muslims.

31-year-old Ozil hails from Turkey. He called Uighur Muslims “warriors who resist persecution” and criticized China and the silence of other Muslims in response. He faced severe backlash from China and Chinese Arsenal fans.

NetEase, the publisher of the PES franchise in China, told BBC that the footballer has been removed from three different games in China. Chinese TV channels also removed Arsenal’s Sunday match against Manchester City from their schedule.

The speech hurt the feelings of Chinese fans and violated the sports spirit of love and peace. We do not understand, accept or forgive this

The Arsenal Football Club quickly removed itself from the equation, saying that Ozil’s statement was his own opinion and Arsenal has always strictly stayed out of politics.

China has continuously denied oppressing Uighur Muslims, claiming that they are only being “educated in training centers” in an effort to end extremism. Chinese foreign ministry spokesman Geng Shuang says that Ozil “has been deceived by fake news and that his judgment was influenced by untruthful remarks.”