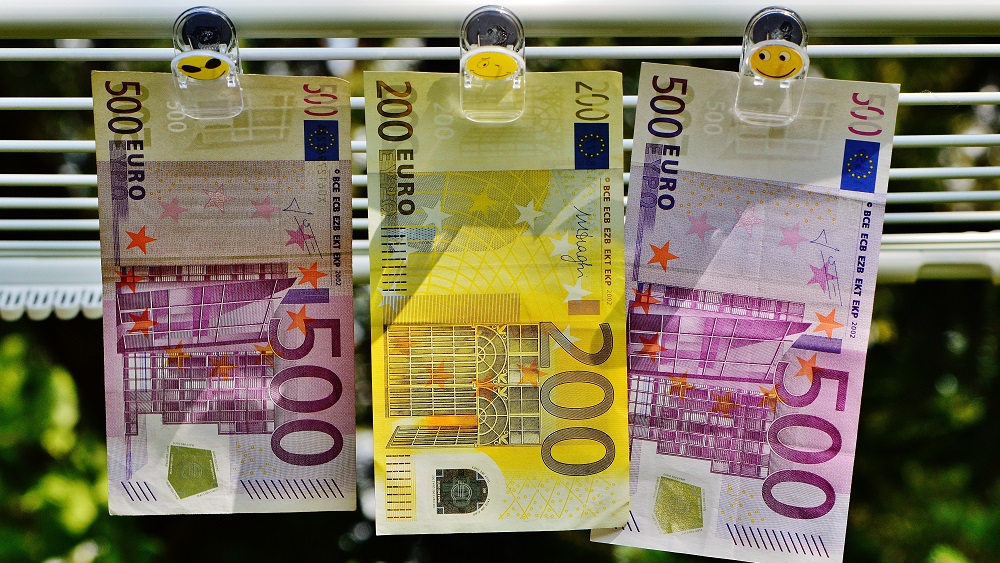 The government is considering another presidential ordinance for introducing heavy penalties against ‘cash couriers,’ reported a local media outlet.

The ordinance aims to stop money laundering/terror financing in a bid to comply with the Financial Action Task Force’s (FATF) requirements.

According to the report, this presidential ordinance will also cover penalties for non-compliance as the FBR plans to impose a penalty against big retailers, restaurants and shopping malls who refuse to install Point of Sale (POS) software at their premises.

“The upcoming ordinance will also include clauses related to the government-FBR agreement on different points where they struck an agreement in October 2019,” quoted the sources in the report.

FBR Chairman, Shabbar Zaidi, also confirmed that the ordinance will be promulgated during this week for imposing penalties against cash couriers and making the government-trader agreement effective.

The report further said that the federal cabinet had approved the proposed presidential ordinance that is aimed at complying with FATF and imposing penalties on non–compliance.

Pakistani has to submit replies on 150 questions/clarifications/points raised by the joint group of FATF till January 8, 2020. The face-to-face meeting of FATF is scheduled to take place from January 21 to 24 in Beijing, where Pakistani authorities will defend their report.

The final plenary meeting of FATF is to be held in February 2020 to decide the status of the country by moving it to the blacklist, moving from grey to green list or keeping the country on the grey list for another extended period of June or September 2020.

Meanwhile, the FBR has given a deadline to big shopping malls and restaurants for installing new software Point of Sale (POS) till December 31, 2019 (today), or their premises will be sealed under relevant tax laws.

The FBR has dispatched tax notices to 130 major retailers and restaurants in Islamabad and has given them a deadline to install POS or face the consequences.