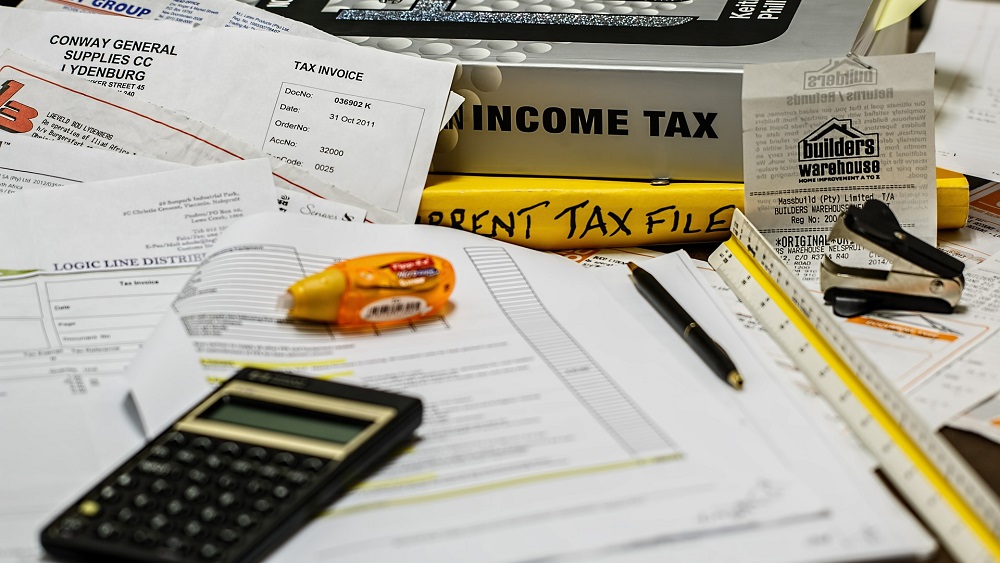 The Federal Board of Revenue has collected Rs. 2.08 trillion revenue during the first half of the current fiscal year (July-December 2019). This was 16% higher compared with the same period last year when FBR collected Rs. 1.79 trillion.

This indicates that FBR has managed to collect Rs. 301 billion more in the first six months of the current year.

This was revealed by the Chairman of the Board, Syed Shabbar Zaidi in a tweet on Tuesday.

Even though the collection was higher, FBR still faced a shortfall of Rs. 118 billion in revenue during the first half.

As of now, the revenue board will have to collect Rs. 3.15 trillion in the second half of the fiscal year i.e. Jan-June 2020.

In other news, FBR has once again extended the date of filing of tax returns up to January 31, 2020. The extension is available to all individuals (salaried and non-salaried), associations of persons and companies. The FBR has so far received around 2.15 million tax returns in the current fiscal.