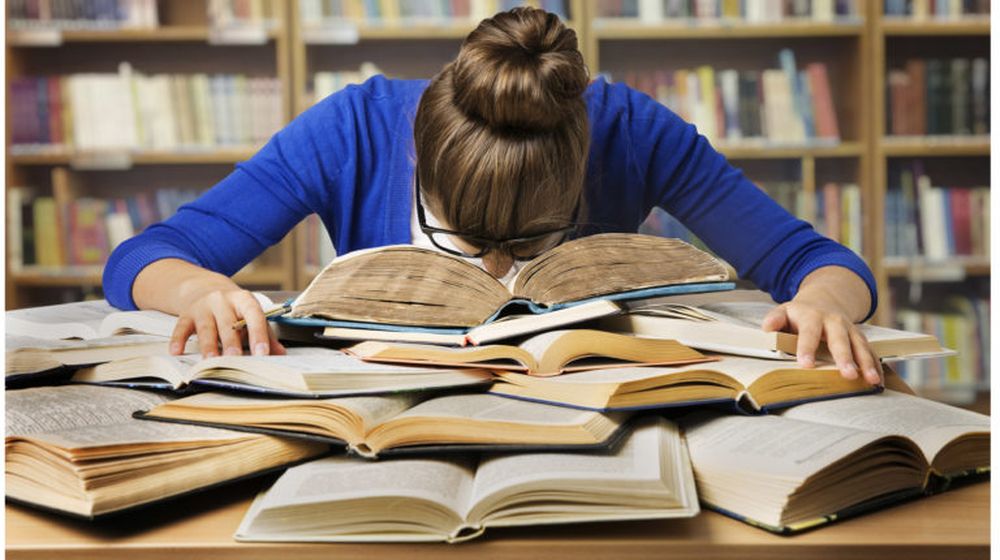 While the candidates are busy preparing for exams, a hectic schedule has irked the Central Superior Services (CSS) applicants, who believe that the Federal Public Service Commission, the body for organizing the tests, has put them in a disadvantageous position.

According to the date sheet, the exams will begin on 12th February and will continue up to 20th February with no breaks in between for candidates to revise the courses.

The candidates believe that instead of accommodating the candidates, the testing body has drafted an unfair schedule.

Most of the students will have to appear for 12 papers in 6 or 7 days. CSS exams comprise of 6 compulsory and as many optional subjects, making it difficult for the aspirants to rest their mind in between with such a schedule.

Earlier, the federal cabinet had rejected the proposal for a screening test, saying that it would be unjust for students from backward areas. Citing the justification for canceling the screening test, the candidates are questioning the time table for exams, terming it even more disadvantageous than the screening test.

For more information on CSS exams, you can visit StudyExamJob.

Do you think the CSS 2020 date sheet should be revised? Let us know in the comments section.