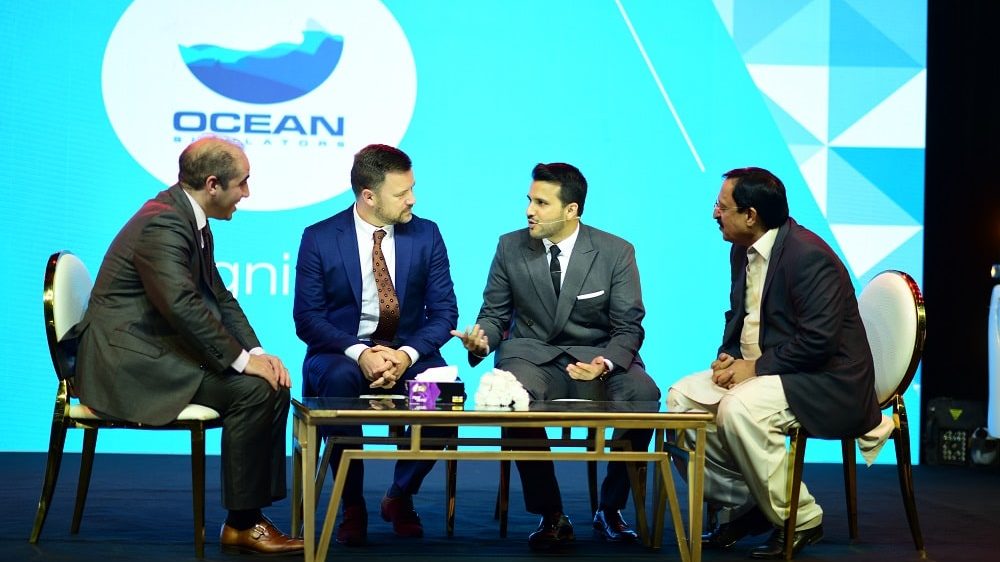 A world where nothing is delivered or transported between places is hard to imagine. Not only is logistics vitally important to the distribution industry, but it has also made distribution prompt and efficient. In this very competitive market, it is extremely useful that companies no longer have to wait for what they need.

Since its inception in 1990, AK Transport Company has emerged as a leading transport solution with a fleet of 310 vehicles. Enjoying a reputation of reliability coupled with state of the art IT based tracking systems, competitive pricing and a large network, AK Transport has won the confidence of top businesses, corporate entities and MNCs operating in Pakistan. AK Transport Company is one of the first Pakistan based company to go global.

AK Transport hosted an event at the Expo Centre, Lahore on 29th November 2019 where 13 companies were launched. Mr. Nabil Touati, the ambassador of the Netherlands was the chief guest at the event. The main highlight of the event was that AK Transport became the first-ever company in the world to become operational on the famous CPEC route. On this CPEC route, 7857 containers a day would be dispatched by China-bound for Europe and Africa which would reduce the shipment time by 10 days and 3500 nautical miles of sea travel.

Senior Representatives from different leading fields attended the event, all the major multinationals, and top management from financial institutions working in Pakistan and also the reps from new industries developing on CPEC. Representatives from provincial and federal Governments, Air force and Army were also present to witness the launch of the first-ever simulator products made in Pakistan by AK Aviation.

The ambassador himself started the first simulator made by Ocean Simulators, a subsidiary of AK Aviation a Pakistani company, which was not only Pakistan’s first but also the first company to produce simulators in the sub-continent and the Middle East combined.

The CEO of TRC simulators, Mr. Hubert Roth signed a joint venture with Mr. Hassan Ahmed CEO of Ocean Simulators to seize their production to Pakistan.

Mr. Hassan Ahmed, Director AK group showcased how AK has developed their Fleet Management System which can be remotely managed by the palm of their hand through an app. He is the only Pakistani and one of the 90 speakers invited from all around the world to logistekDAG 2020 Conference being held in Arnhem, Netherlands, on 12th February 2020 to represent Pakistan at the international logistic forum.

Another upcoming project of the AK group is Serai Rooms which is a subsidiary of AKM Tech Evolution and is bringing the country’s first hotel tourism platform to Pakistan, starting from Lahore on 28th February 2020.

AK Group is also about to build the biggest warehouse in the history of Pakistan, among other projects. The event showed an animated video clip showing how CEO of AK, Mr. Khushnood Ahmed built this company to be one of the leading groups in the world and towards the end, he signed a Joint Venture between AK Transport and DON Trucking to make DAK.

We are hopeful that AK Group will keep on bringing new and exciting projects which would help Pakistan grow economically and bring her to the international forefront.