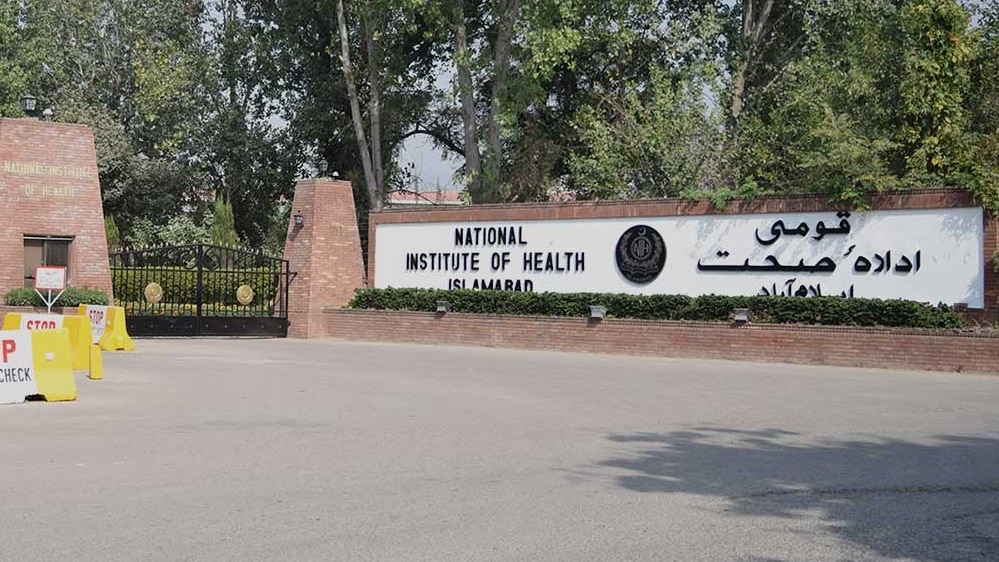 National Institute of Health (NIH) has set up a vaccine production plant worth Rs. 751 million that will produce anti-rabies vaccines and anti-venom serums.

The production facility will become operational next month and will help the country overcome the acute shortage of different vaccines.

Last year, numerous incidents of dog bites were reported in Sindh. At least 25 people died in the province due to the absence of anti-rabies vaccines at public healthcare facilities.

According to Executive Director of NIH, Maj. Gen Dr. Aamer Ikram, Pakistan will not only become self-sufficient in vaccine production for these four afflictions but surplus vaccines will be exported to other countries because of NIH’s ISO certification.