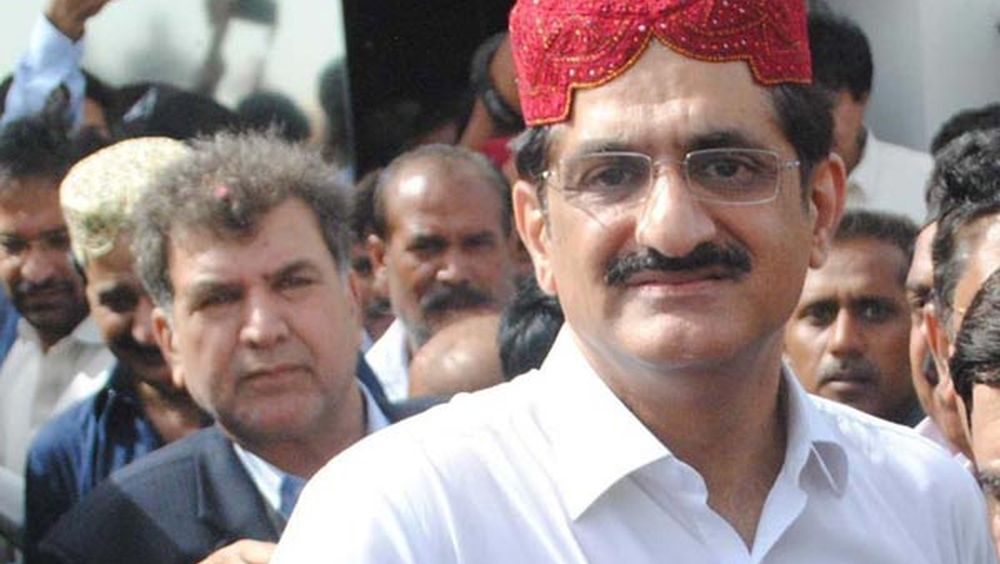 At the directives of Chief Minister Sindh Syed Murad Ali Shah, the Sindh Universities and Boards Department has removed 8 retired professors from the designation of Pro-Vice Chancellors of different universities.

Last year in December, an investigative news piece pointed out the irregularity, mentioning how 8 retired professors were appointed as Pro-Vice Chancellors.

The professors were hired against the Sindh Universities and Institutes Laws and several Supreme Court decrees.

Dates of retirement and institutes of the de-notified Pro- VCs are:

Section 13 of The Sindh Universities Laws (Amendment) Act 2013 deals with the appointment of Pro VCs.

The Pro-VC shall be eminent academic and a distinguished medical professional appointed by the Chief Minister from amongst university professors for the main campus or of the additional campus.

Following the orders of the apex court, more than 2000 government officials still in office after their retirement were sent home.