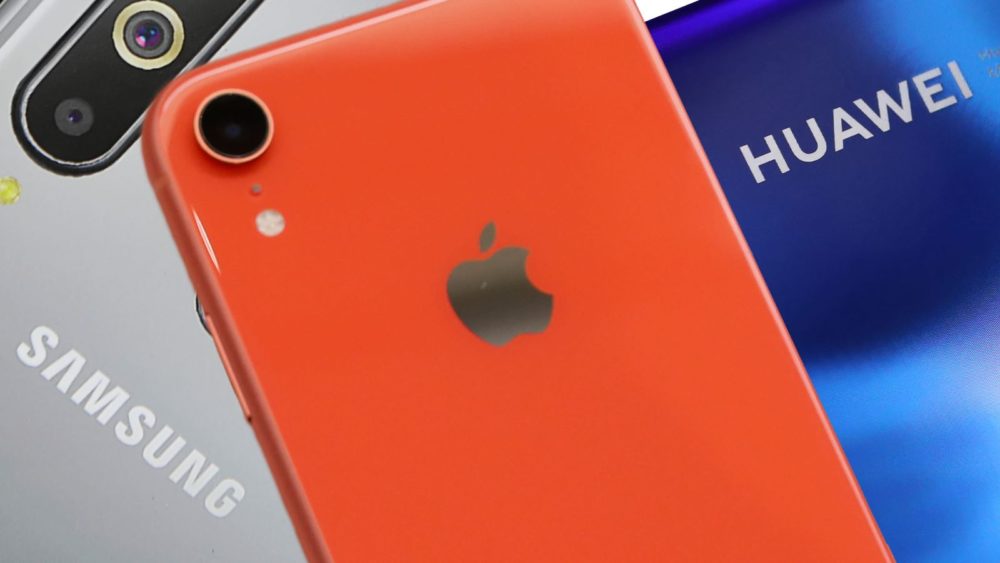 According to a recent report by Bloomberg, Apple has announced that it will begin the production of the low-cost iPhone SE successor in February and unveil it in March. The smartphone will most likely be dubbed as ‘iPhone 9’ and will feature iPhone 8-like specs. To keep the manufacturing cost low, it will not come with high-end features like OLED, Face ID, wireless charging and 5G networking, however, Apple has confirmed that the phone will be powered by A13 Bionic processor like the iPhone 11 series.

The smartphone will come with a 4.7-inch LCD and feature Touch ID. Design-wise it will be reminiscent of the iPhone 8 but will have better internals, more RAM and a better camera. Moreover, it will be available in 3 colors: Space Gray, Silver, and Product Red as per analyst Ming-Chi Kuo. As far as the price is concerned, the original SE was priced at $399 and the iPhone SE successor is expected to come at the same price.

In another news, Apple is rumored to launch four iPhone models this year (other than iPhone SE). Based on a recent report, all of them will feature a Qualcomm Snapdragon X55 5G modem. Considering iPhone 11 sales in 2019, the iPhone 12 shipments will most probably contribute significantly to the overall revenue of the smartphone market. Gartner, a global research and advisory firm, expects handset sales to increase by 1.7% this year, which is good news since the market saw a 2% decline last year.