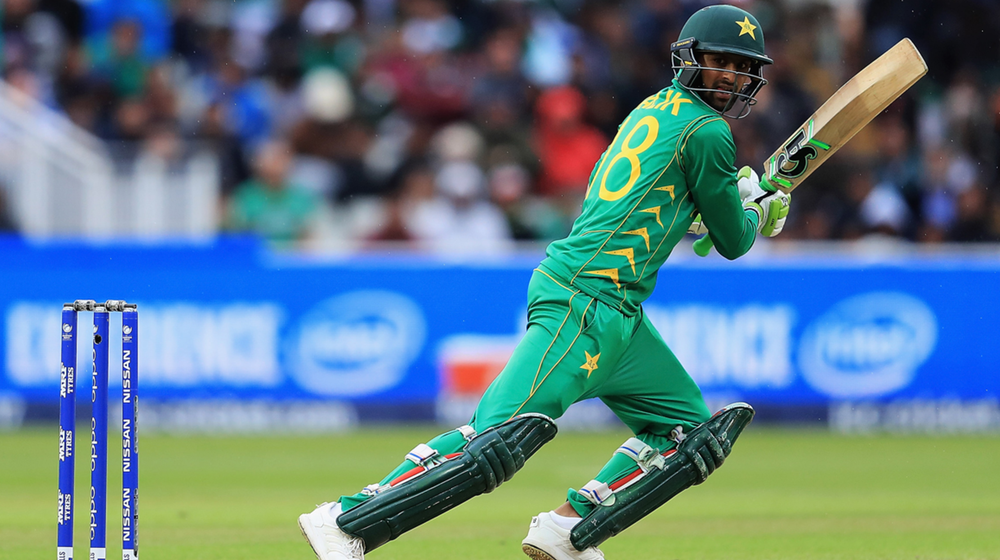 Former Pakistan captain Shoaib Malik has claimed that senior players have a very big role to play in the team.

“The team does not go forward if seniors have a different plan,” he told the media in Lahore on Wednesday. “It is their responsibility to improve the team.”

He expressed happiness on making a comeback in the national side but is not making any long-term plans at the moment. “It is an honor to play in the team but I am not thinking about the World Cup right now.”

Pakistan’s former T20I skipper said that he believes that a player can perform well even if they are not the leader. “I will strive to perform well even when I am not leading the side. Being the team captain is not that big a deal.”

Malik said he was satisfied with the way things are going at the moment. If I was depressed I would have hung up my boots, he added. He went on to say that he respects the Pakistan Cricket Board’s decision of not giving him a central contract. “It was nice of the board to give contracts to the youngsters.”

Commenting on the upcoming T20I series against Bangladesh, he said that the opposition is a tough unit. He hoped that skipper Babar Azam and the rest of the side put on a strong performance.