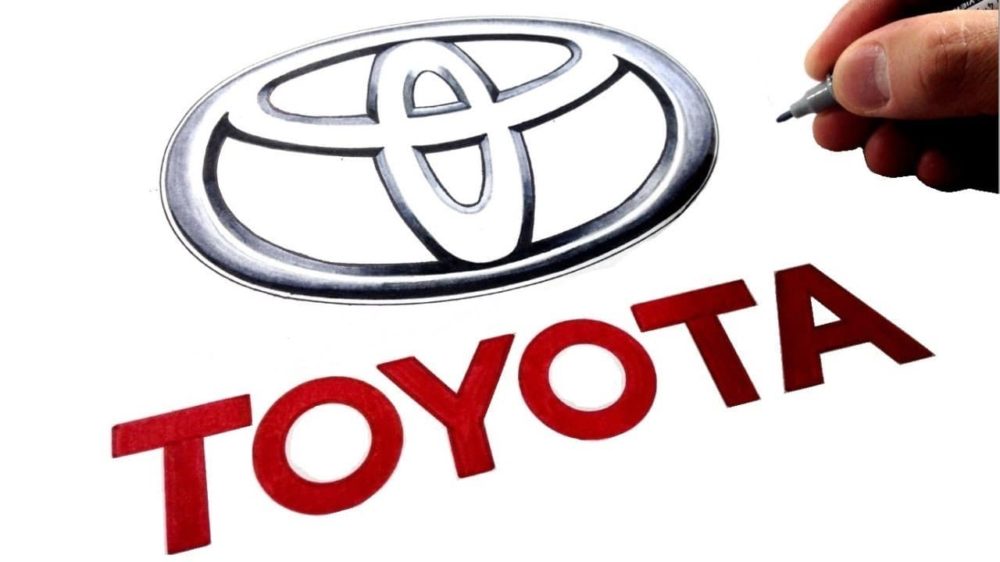 The Japanese carmaker Toyota has announced that it will be recalling over 2.9 million of its cars in the US to resolve a deadly safety issue. The company released a press release on its website on Tuesday stating that they had found a probable defect with an Electronic Control Unit (ECU) that receives signals from crash sensors featured on the affected vehicles.

As per the media reports, the faulty parts are impacted by a certain type of electrical sound that usually occurs during a crash. The parts don’t have the necessary protection against it and due to this, they could prevent the ability to confirm a crash and deploy the airbags in time. The company added that the problem could also lead to the seatbelt pre-tensioner functionality being compromised.

In a bid to resolve this potentially fatal situation, the company has issued a recall for all 2.9 million cars that could be impacted by this. Each car will be checked and those found with the fault will be fitted with a new noise filter between the airbag control unit and the wire harness. It will only be fitted after a checkup at a Toyota workshop. The company has said that this will be carried out with zero cost to the owners and they will be notifying the owners of the impacted cars through first-class mail.

Please let us know what you think in the comments below.