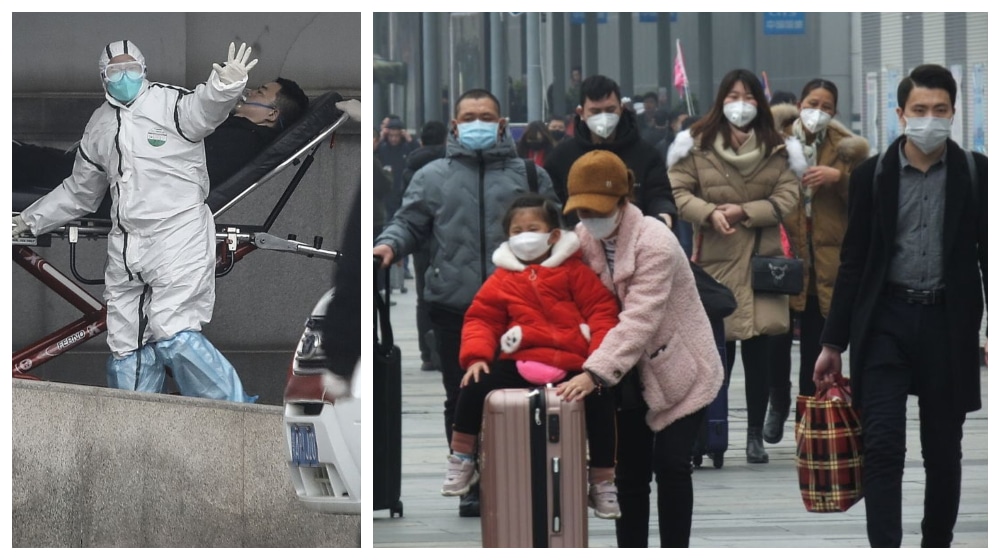 Despite a rapid viral outbreak of coronavirus from Wuhan, China, the World Health Organization (WHO) said that the situation is not yet threatening enough to declare a public health emergency.

WHO announced this after considering the issue in a two-day emergency committee meeting of health experts. The said virus has so far infected over 600 people from across the world, though mostly in China, where 17 deaths have been reported so far.

Besides China, coronavirus cases have also been reported in Thailand, South Korea, Taiwan, Japan, and the United States. The incurable virus causes fever and difficulty in breathing and eventually death.

What is the Deadly Corona Virus and How Does it Put Pakistan at Risk?

Make no mistake that there is now an emergency in China; it has not yet become a global health emergency.

He also shared some additional details on the virus and its affectees around the globe.

He noted that most of the people who died of this virus had previous medical backgrounds of hypertension, diabetes, or cardiovascular diseases that weakened their immune system.

Dr. Tedros said that the human-to-human transmission of the virus was observed only in China and nowhere else in the world.

Human-to-human transmission has been observed in China. However, it so far seems to be mostly limited to close family members and health-care workers. There have been no such cases outside the country so far.

The chances of more cases appearing in China and elsewhere are high, but concerns of international health emergency declaration are rare, he said.

In the past decade, an international health emergency has been imposed on five occasions:

WHO’s decision is quite alarming considering that no matter the severity of the virus, it is spreading quickly and could become a global epidemic if not halted at its source immediately.