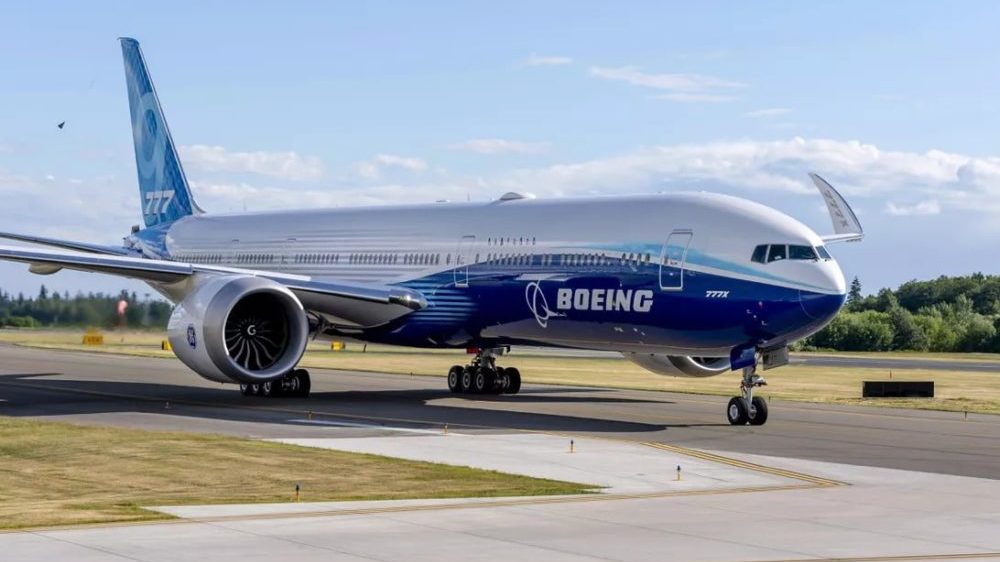 The test has been conducted at a time when Boeing is trying to rebuild its tarnished image after two fatal crashes of the 737 Max aircraft which killed nearly 350 people in the last two years.

777X’s maiden flight took off from a Boeing field in Seattle, Washington, and flew for 3 hours and 51 minutes before landing back at the starting point.

Marketing director at Boeing, Wendy Sowers, says that 777X is a much larger and efficient variant of Boeing’s 777 mini-jumbo. 777X’s folding wingtips and the world’s largest commercial engines demonstrates Boeing’s capacity as the biggest aerospace company.

Boeing revealed that 777X will make its commercial debut in 2021 with Emirates and will undergo another series of air and ground tests before that. Several airlines have already booked 309 777X planes that cost $442 million each.