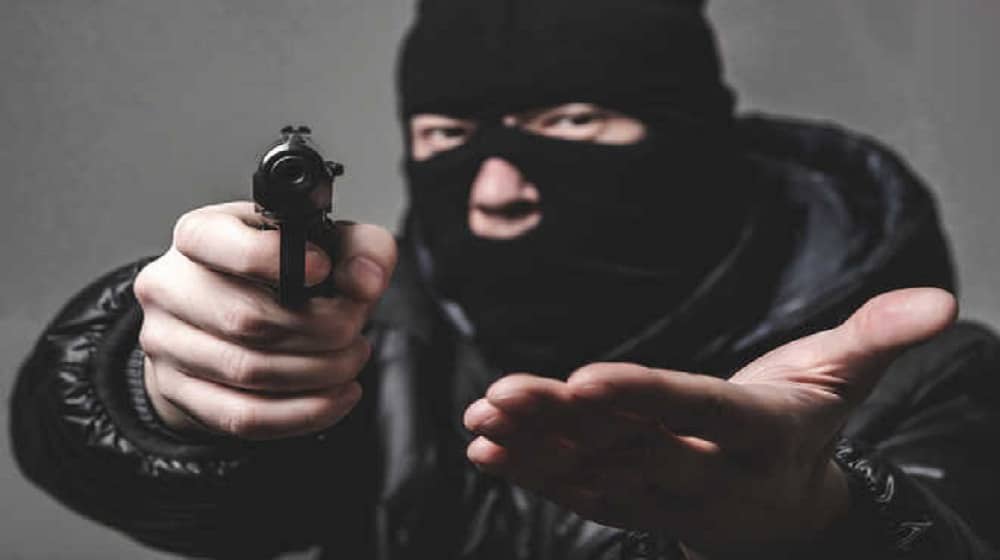 In an unusual incident, two armed men reportedly robbed a local grocery store at Sharifabad, Karachi and asked the owner to forgive them as they are committing the crime out of necessity.

According to reports, the incident occurred on Sunday morning after Atique, the shop owner, opened the store. Not only did the robbers take away 20 kg of flour, 10 kg pulses, and 10 kg of cooking oil, they also took the Mobile Phones and cash from the workers at gunpoint.

While fleeing, the armed men apologized to the shop owner and said:

We would not have done such a terrible thing if we were not forced by our needs. We are in dire need and this is the first time we are doing this.

According to the shop owner, both men were young and did not cover their faces.

The owner has lodged a complaint against the robbers and the police have started an investigation into the matter.