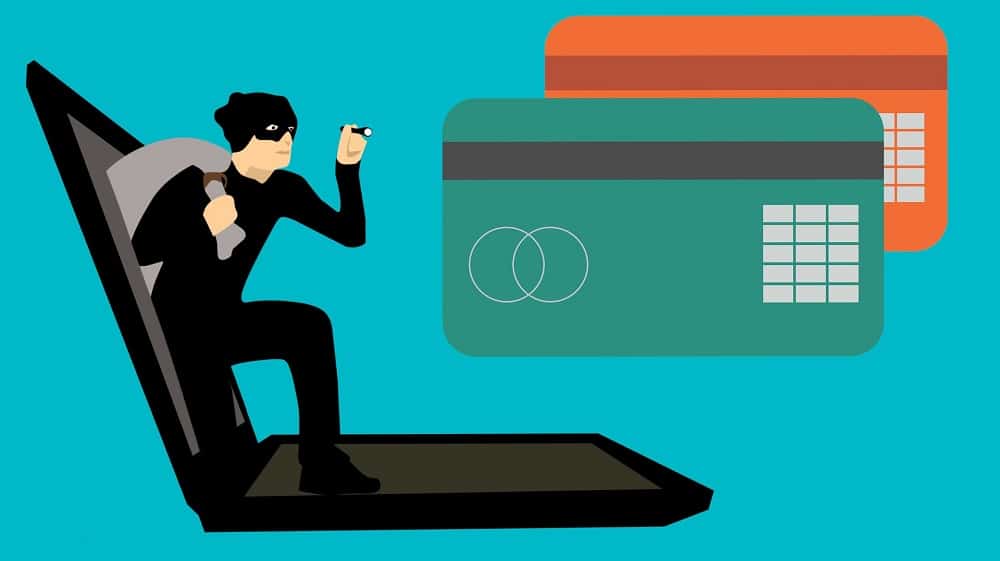 The Competition Commission of Pakistan (CCP) has imposed Rs. 5 million penalty on Irshad Trading Corporation for copying the registered trademark, brand name and other designs of Polycon Pakistan, in violation of Section 10 of the Competition Act, 2010.

The CCP has also emphasized upon the businesses to sign written agreements before doing business together to avoid confusion, infringement of rights, and violation of laws.

Through a formal complaint, Polycon Pakistan (Pvt.) Limited informed CCP that Irshad Trading Co. was using its registered trademark and brand name for manufacturing, marketing and selling water storage tanks, and was also misrepresenting itself as a joint venture of Polycon. Furthermore, the company was copying its taglines, ‘since 1989,’ beware of copiers’, ‘made from food-grade material’, and ‘capacity as embossed.’

Polycon complained of undergoing business harm and reputation loss due to deceptive marketing practices by Irshad Trading and sought CCP’s intervention to help stop the company from misleading consumers. The CCP’s inquiry established that a violation of Section 10 had taken place on part of Irshad trading and recommended further action by the commission.

During the proceedings, Polycon stated that Irshad Trading had remained its authorized distributor until September 2018, after which its distribution agreement was terminated. However, it continued to manufacture, market and sell the products with its logo until February 2019, and only stopped the practice when the CCP took notice. The owner of Irshad Trading didn’t deny the violation, saying that he had worked as Polycon distributor for almost 30 years. He admitted that that being unaware of the copyright laws and Section 10, he briefly manufactured water tanks using Polycon’s trademark even after termination of his distribution agreement. He, however, could not provide a written agreement of a Joint Venture with Polycon.

The CCP’s order stated that Irshad Trading fraudulently opted to free ride on the trademark, trade name and patented products of Polycon and falsely claimed to be the Joint Venture Partner despite termination of its distribution agreement. The order laid emphasis on the importance of written agreement between the parties doing business together.

In view of the commitment by Irshad Trading to avoid such deceptive marketing practice in the future, the CCP took a lenient view and imposed a penalty of PKR 5 million while directing the company to desist from using Polycon’s trademark, trade name, and products.

CP is mandated under the Competition Act to ensure free competition in all spheres of commercial and economic activity, to enhance economic efficiency and to protect consumers from anti-competitive practices including deceptive marketing.