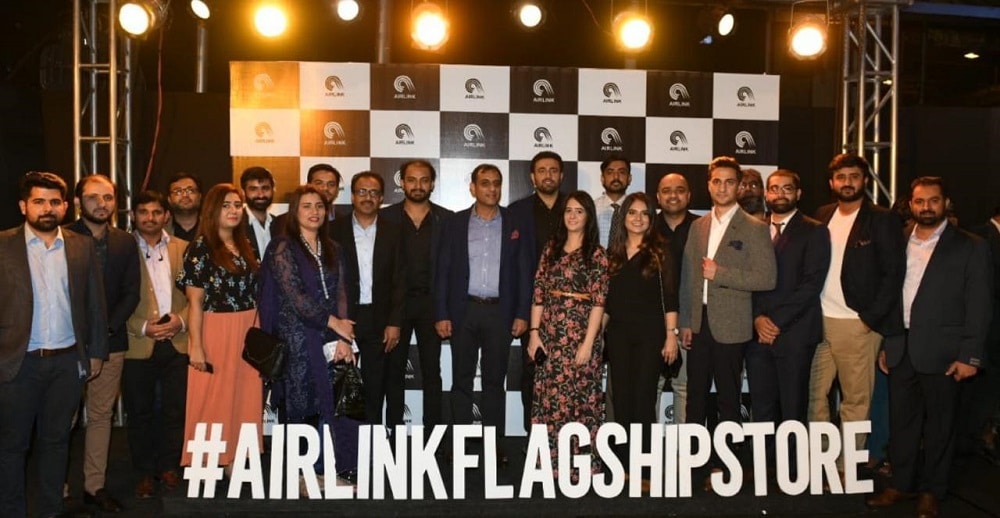 Air Link Communications, the lead distributor of Apple, Samsung, TCL, Tecno and Huawei in Pakistan, has applied for a listing at Pakistan Stock Exchange (PSX). It is planning to float 90 million ordinary shares in its Initial Public Offering (IPO). The company will raise Rs. 4.5 billion from the issue.

According to the initial draft issued by the company to PSX, the entire issue of 90 million (90,000,000) ordinary shares will be offered through the book-building process at a floor price of PKR 50.00/- per share (including a premium of PKR 40.00/- per share) with a maximum price band of up to 40%.

Ordinary shares will be issued/offered at a floor price of PKR 50.00/- per share so as to raise Rs 4.5 billion through this IPO. The new issue will amount to Rs. 3.0 billion.

JS Global Capital Limited has been appointed as the Book Runner to the Issue.

According to the draft prospectus, Air Link Communication Limited operates in the communications equipment sector and is one of the leading distributors of mobile phone devices in Pakistan with a market share of around 20-25% according to mobile phone import data.

The Company entered into distribution agreements with leading mobile phone manufacturers namely, Apple, Samsung, Huawei, TCL and Tecno and currently operates three flagship retail outlets, two in Karachi and one in Lahore. The Company has a countrywide distribution network consisting of 16 regional hubs linked to 1,000+ wholesalers and 4,000+ retailers to facilitate nationwide sales of Mobile Phones and accessories.

The Company is the official partner of Samsung Mobiles and Tablets in the territory of Pakistan & Afghanistan. It was also awarded “Platinum National Distributor” and “Sustainable Channel Growth Partner” by Huawei.

The proceeds will be utilized to establish additional retail outlets and inject working capital for further expansion of its distribution and retail network in more cities of Pakistan.

The Company’s revenue grew from Rs. 2.34 billion in FY14 to Rs. 29.78 billion in FY19 depicting a remarkable 5-Year CAGR of 66%. It has maintained gross and net margins of around 13% and 5% respectively over the last five years.

Additionally, the Company was declared 5th top taxpayer for the year 2018 in a ceremony held at Prime Minister’s Office on February 21, 2019.

Pakistan’s telecom sector witnessed significant growth after the introduction of 3G and 4G in 2014. 3G and 4G supported the growth of e-commerce which in turn led to an increase in demand for smartphones.

Preparations to test 5G cellular connectivity have commenced and the country plans to launch 5G technology by 2021.