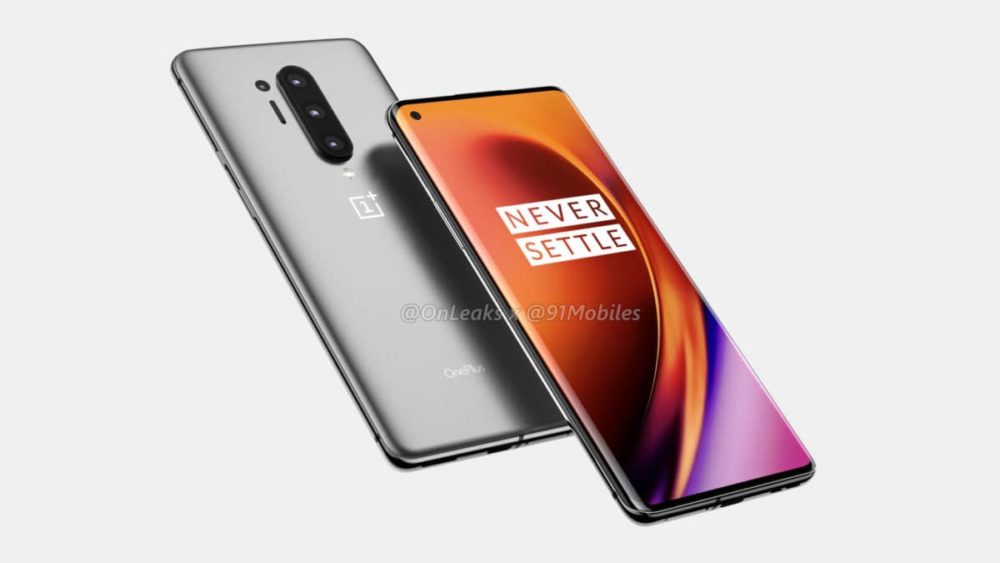 OnePlus has been a partner of Amazon India ever since the phone maker made its debut in the country. Now, as the release date of the OnePlus 8 and 8 Pro draws near, the two flagship devices have appeared on the Amazon Affiliate page, hinting towards their imminent launch.

The listing mentions no details on the phones but confirms that the launch isn’t far away. The exact launch date is unknown, but previous rumors have suggested that an official announcement may be around the MWC 2020 (24-27 Feb). The phones are expected to go on sale soon after that.

OnePlus 8 series will include OnePlus 8 and 8 Pro flagships and a OnePlus 8 Lite mid-range device. All 3 phones are likely to come with 5G support. Rumored specifications mention a 6.65-inch curved AMOLED display with a 120Hz refresh rate. The device is also expected to feature the Snapdragon 865 SoC with 12GB RAM and 512GB storage. It may have a 64-megapixel Sony IMX686 main lens with an ultrawide lens, a telephoto lens, and a ToF lens.

It may finally get wireless charging support as the company has recently been boasting about becoming a member of the Wireless Power Consortium.