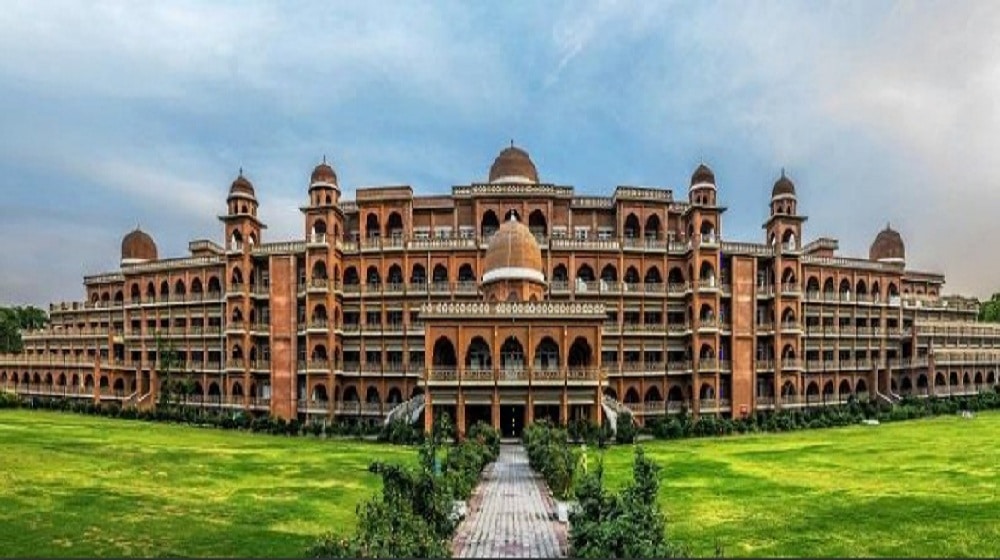 Khyber Pakhtunkhwa (KP) government has approved a bailout of Rs. 250 million for the University of Peshawar (UoP) as it is facing a shortage of funds.

Earlier, it was reported that UoP, one of the oldest universities in the country, was facing an economic crisis with no money to pay salaries and pensions to its employees.

The decision to bail UoP out was taken in a high-level meeting headed by the finance minister of KP, Taimur Saleem Jhagra. Arshad Khan, secretary HEC, and Dr. Asif Khan, VC UoP, also attended the meeting.

VC UoP apprised the meeting with the prevailing financial situation at the institute. VC UoP reportedly demanded a loan of Rs. 400 million from the provincial government.

Dr. Asif Khan attributed the recruitment of extra staff, provision of allowances, and unnecessary expenditures by different departments as the primary reasons for the university’s dire state of finances.

To avoid a similar situation in the future, the meeting recommended VC UoP to rationalize the expenses of the institute. The finance minister suggested VC that the institute should decrease expenditures, stop the provision of extra allowances, reduce its unwise spending, and suspend extra recruitment till the situation gets better.

KP government has strongly conveyed to the VC UoP that it cannot bail the institute out each time it runs out of finances especially at a time when the overall economic outlook of the country looks bleak.