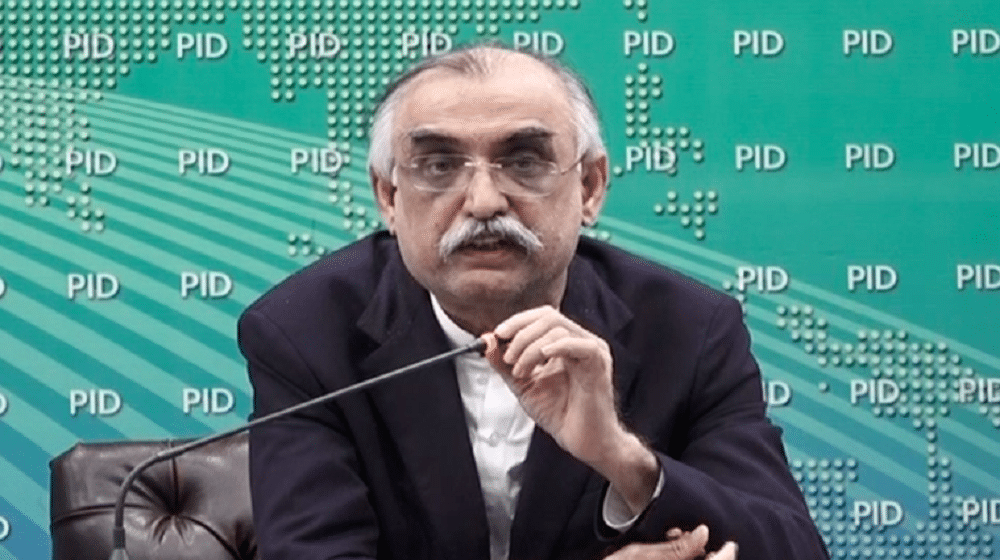 The Federal Board of Revenue (FBR) has clarified some ‘misreported’ facts in some sections of media about the absence of the Board Chairman.

“Syed Muhammad Shabbar Zaidi, Chairman, FBR is on medical leave and he will assume the charge of Chairman, FBR as soon as he gets medically fit,” said Dr. Hamid Ateeq Sarwar,

The spokesperson for the FBR and Member (IR-Policy) added that during this leave period, Ms. Nausheen Javaid Amjad (IRS/BS-22 Officer) was holding the Look After Charge of the Chairperson, FBR as notified by FBR’s Notification No. 0184-IR-I/2020 dated January 31, 2020.

The clarification from the FBR comes in after some media houses reported that Shabbar Zaidi had left his office due to differences with the government.

The latest notification about Shabbar Zaidi’s leave had strengthened the rumors that there was confusion in the economic team of the country. Earlier, Zaidi had taken sick leave from January 6 to January 19. On January 11, the FBR rejected rumors about any sort of rift in the government’s economic team.