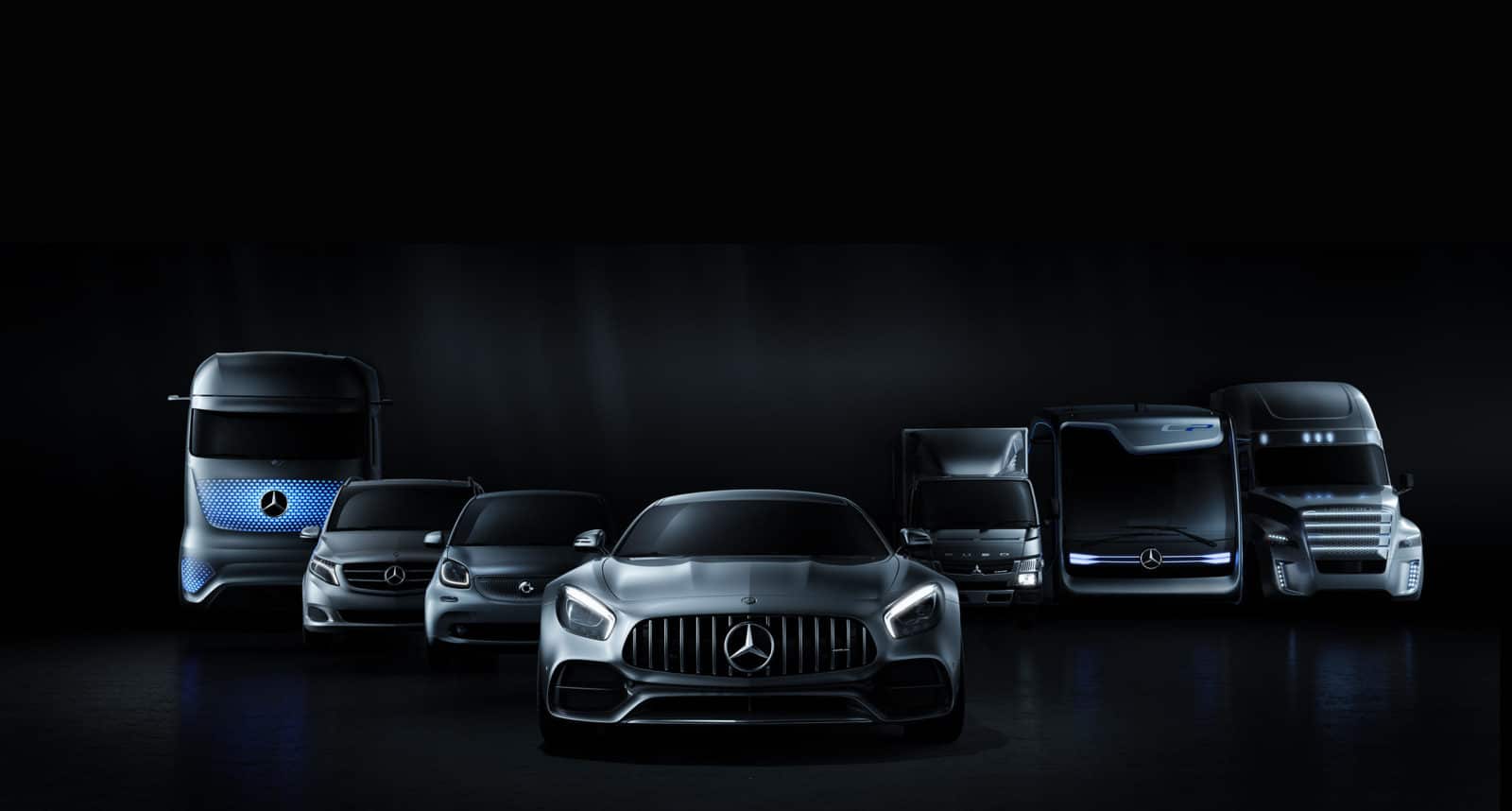 In a bid to free up cash to help electrify its vehicle lineup, Daimler AG has cut its dividend to the lowest since the financial crisis.

Ola Kallenius, the CEO has struggled to make changes in a restructuring plan during his nine-month tenure and has promised to bring “significantly” higher profit this year.

He is under pressure to improve performance with the company having to recall cars, legal battles over diesel-cheating allegations and slow progress as compared to Volkswagen AG in launching electric cars and topping this all off is Tesla Inc., which aims to build a factory outside Berlin.

This company is going to change fundamentally, we will work 24/7 to make this happen, to make this somewhat of a turning point.

According to analysts at Bloomberg, while the dividend is far worse than expected, the scale makes sense because “given the need to fund an accelerated and costly transition to EVs. Management faces a multitude of headwinds in 2020, so a renewed focus on cost-cutting and cash conversion looks prudent to us.”

Apart from curbing spending, Kallenius plans to showcase more than 20 new plug-in hybrid and fully-electric Mercedes cars by 2022. The company will unveil a new iteration of its S-Class flagship sedan later this year as well as the EQA, a compact electric SUV. It aims to quadruple the percentage of plug-in hybrids and fully electric-powered cars in its deliveries this year.