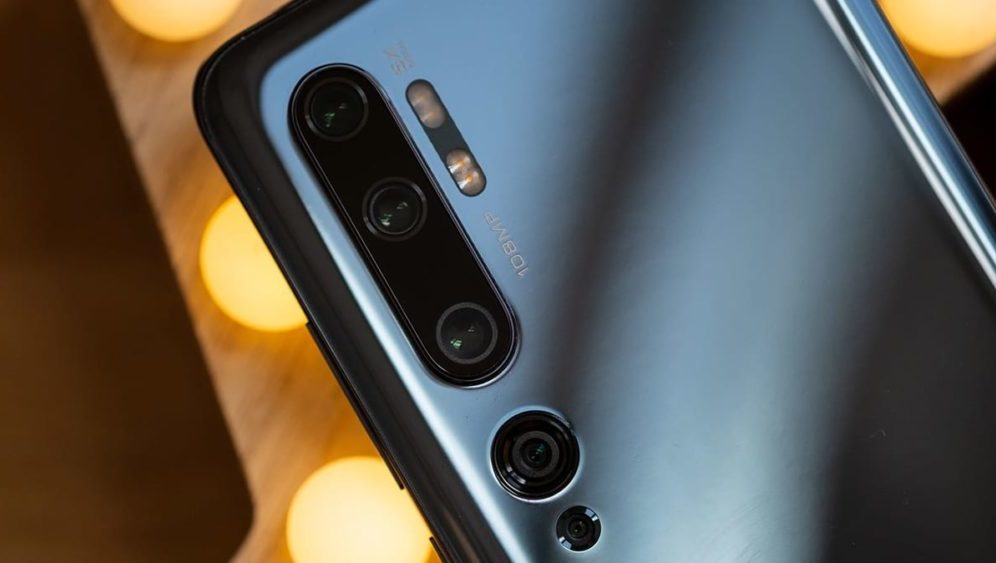 The Xiaomi Mi 10 is arriving in China tomorrow as the company’s latest flagship smartphone. Some of its rumored specifications have now been confirmed thanks to the company’s CEO and co-founder Lei Jun.

The executive has confirmed in his latest Weibo post that the Xiaomi Mi 10 will feature a 90Hz screen refresh rate with 180Hz response time to minimize input lag. The AMOLED display will have a maximum brightness of 1120 nits, will support HDR10+, and will also cover the DCI-P3 color space. 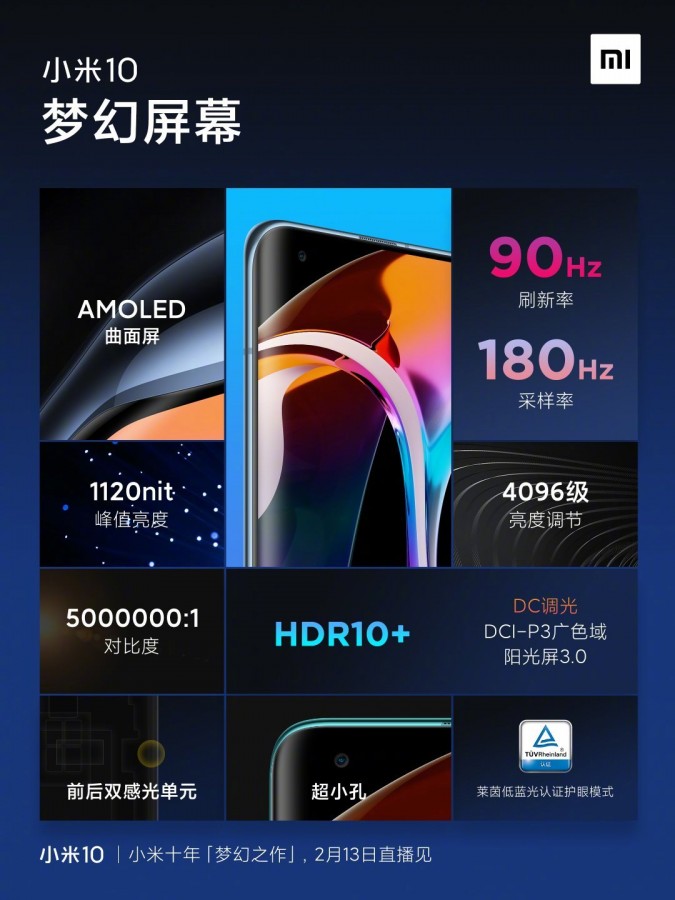 A small portion of the phone’s display has also been teased in the new reveal. It shows a tiny punch-hole cutout at the top left corner for the front camera and curved edges at the sides. The bezels around the display appear to be razor-thin.

The Xiaomi Mi 10 will have a 4,400 mAh battery with 50W wired fast charging, 30W wireless charging, and 10W reverse charging for other devices.

The Mi 10 series is due for launch in China tomorrow and an international release is scheduled for the MWC 2020 event on February 23.