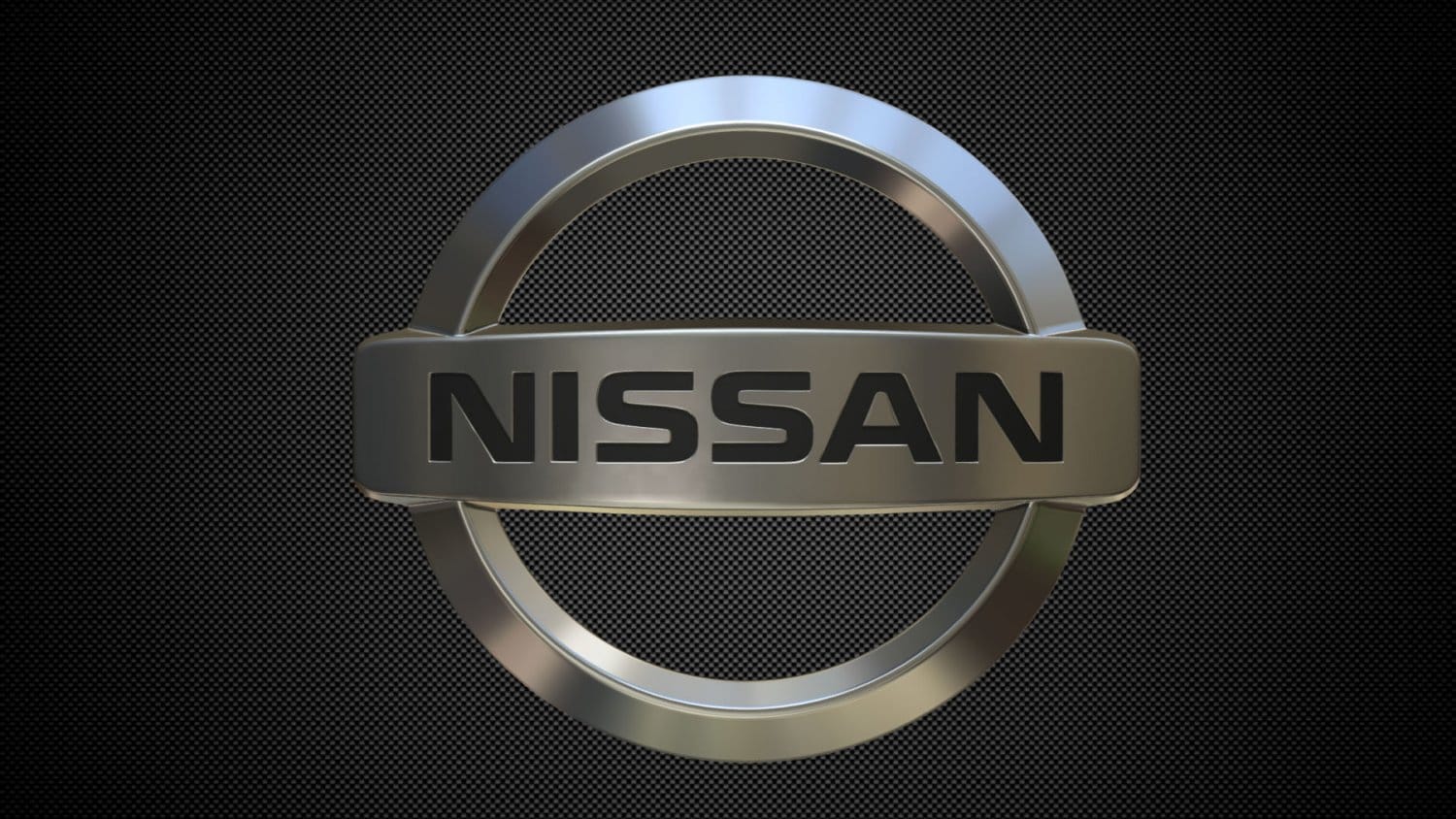 According to sources, for the first time in over a decade, Nissan Motor Co. will post a first-quarter loss due to slumping sales.

The drop in profits underlines the problems faced by the company as it seeks to undo policies of former CEO and Chairman Ghosn by cutting jobs and production sites. Apart from the fall in sales, another reason could be the disruption in production due to the coronavirus.

As per reports, poor results are expected and a few have called them “dismal” while others have said that there is a high probability that it could even post an operating loss, the first since March 2009.

Several analysts have said that the company is set to post an operating profit of 48.6 billion yen ($442.5 million) for the quarter ended in December, less than half the 103 billion yen for the same period in 2018. Interestingly, these predictions were published before the publication of the December vehicle sales figures in January which showed that sales had dropped by 11%.

“It will be a question of whether there will be a profit or a loss. For the quarter, a loss is a possibility,” an analyst said.