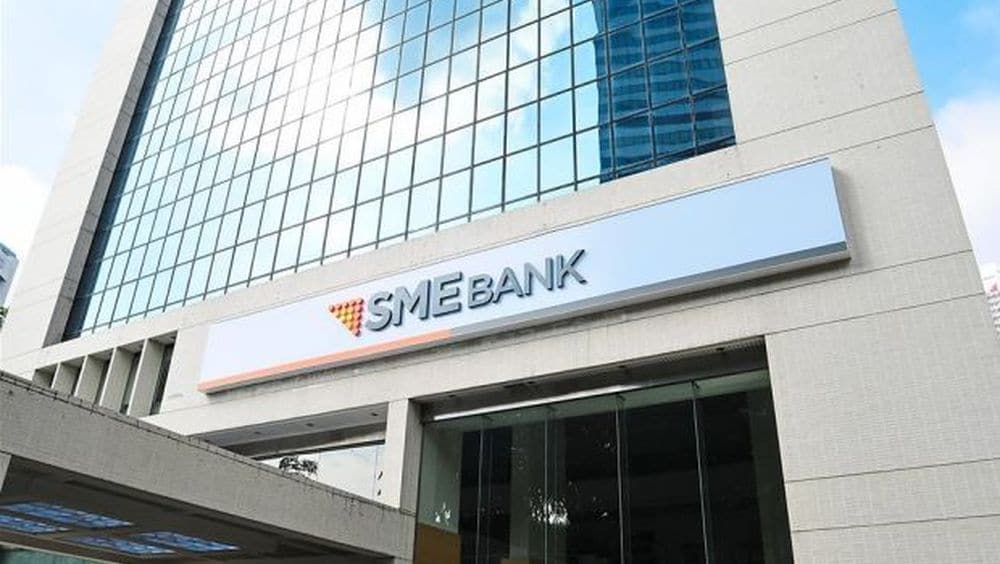 SME Bank has attracted the interest of another interesting acquirer from the textile sector named Zahidjee Textile Limited.

The company has submitted an expression of interest to acquire 93.88 percent shareholding to be a strategic buyer.

The Privatisation Commission back in December 2019 had advertised about the privatization of the said bank via the sale of 93.88% of its shares to a strategic buyer.

Zahidjee is a Lahore-based textile group producing fabric and textile-made up.