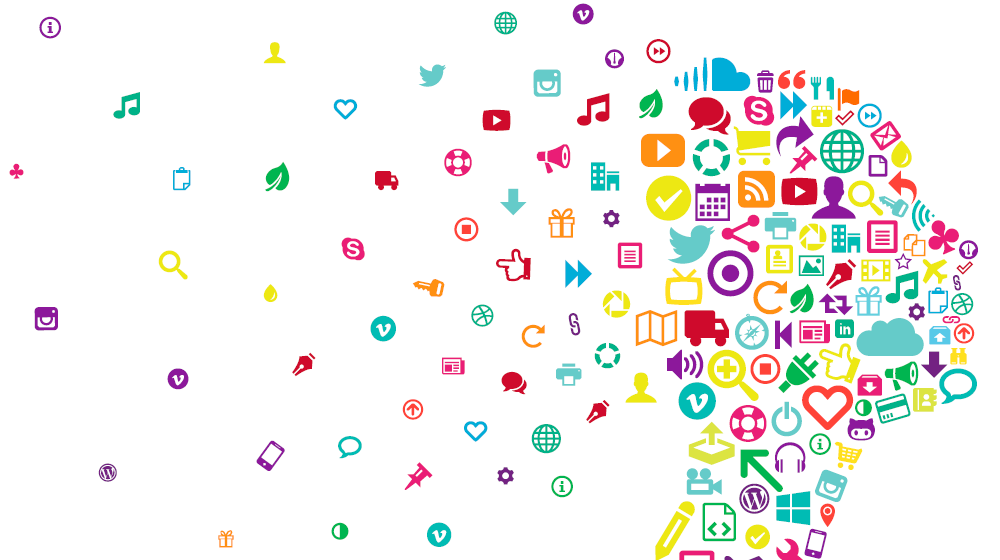 [email protected], a representative body of Pakistan’s ICT sector, has expressed its concern over the recently announced ‘Citizens Protection Rules (Against Online Harm)’  fearing they will adversely affect Pakistan’s IT sector growth and its fledgling e-commerce industry.

[email protected] released a statement in which it said, ”At a time when the government is making serious efforts to improve its global image, adopt technology across its functions and to benefit from the unmatched opportunity in global IT value chain, this law could hurt the government’s aspirations to create jobs, reduce corruption and alleviate poverty.”

Pakistan is amongst the youngest countries in the world where smartphone and social media usage is high and it continues to rise. Country’s IT and ITeS exports are growing yearly at 15% CAGR and the exports during the first half of the current fiscal year have increased by 24.71%.

”Unlike the other policy changes, this law has been drafted without the engagement and consultation of the IT industry and other stakeholders and this could cause a slowdown in our upward trajectory of IT sector growth,” added the press release.

[email protected] believes that there are better and more civil and democratic ways to facilitate law enforcement in the age of digital and social media. Any new laws or rules should not bypass fundamental human rights as per the constitution of Pakistan and must ensure due legal and civil discourse.

As the voice of the industry, [email protected] also has serious reservations about setting up a new ‘Office of the National Coordinator’ which, as per the new rules, shall be the sole authority in determining the situation of emergency which may result in skewed person-dependent decisions impacting personal and commercial aspects of millions of online Pakistani users.

”We strongly encourage the government to hold consultations with domestic and international industry stakeholders including civil society groups to rationalize these rules. Failing to do so, there is a high risk of Pakistan becoming a global outlier, resulting in needless isolation and deprivation of Pakistani businesses of all sizes from the global digital economy,” noted [email protected]