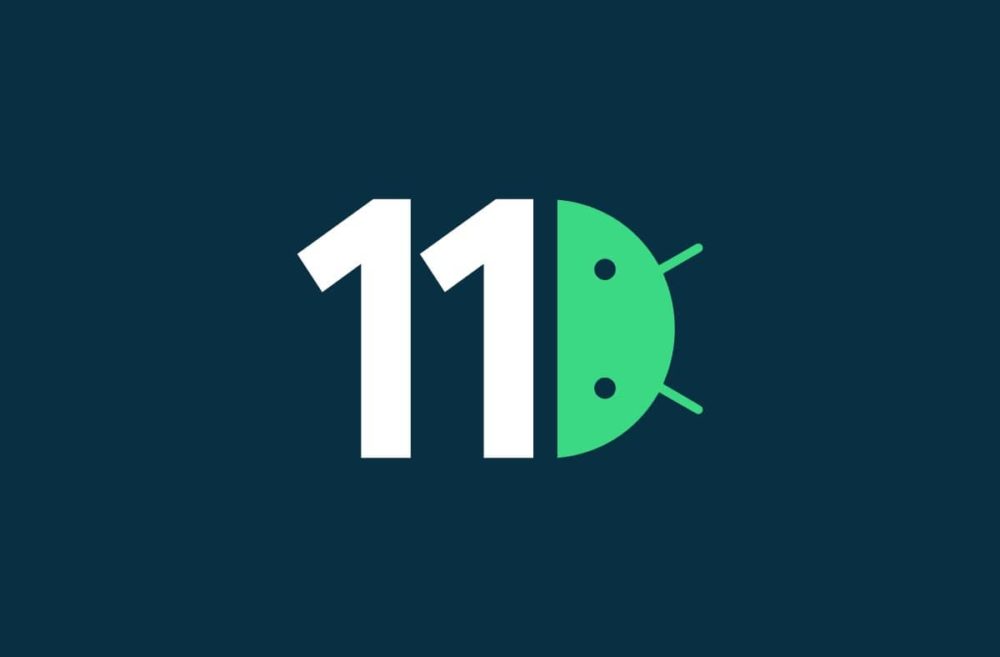 Android 11 was accidentally teased just a few days ago by Google when the developer preview page went up for a few minutes before it was quickly taken down. However, it seems like the search engine giant is done waiting.

Google has now officially released the developer preview of the upcoming Android 11. You can download and use it if you want to, but be wary of the bugs and it’s definitely not recommended as a daily driver.

Last year Android 10 was dubbed Android Q before its release. Google killed the tradition of naming its Android version after desserts and decided to go with just the letter Q, after P/Pie. Android 11 shows the version name R in the settings but that’s it. You won’t be getting names like Red Velvet Cake, Rasmalai or Rasgulla, etc. Right now, Google has released the 1st developer version.

The following are some of the features available right now and are expected to be launched with the final version of Android 11.

You may be familiar with notification bubbles on Facebook Messenger. Now that feature is going to be implemented in Android 11 and the idea is that other applications such as WhatsApp, Instagram, etc can also take advantage of this feature and you won’t have to constantly open the app to interact with it.

This feature was initially spotted in last year’s Android 10’s developer preview but it was unfortunately added as an experimental feature in the final versions. This time around Google might finally be ready to release the full version.

Google has been trying to implement a native screen recording option for ages. It was expected to make its debut on Android Q but in usual Google fashion, it didn’t make its way into the final version.

Android 11 hints at it being a part of the core functionality. You can start using the screen recorder directly from the quick toggle options and it has an improved UI as well which does hint at this feature being finally available in the future.

The dark mode was a much-requested feature ever since the light theme started to become more and more annoying since Android 5.0 Lollipop. The feature made its debut with last year’s Android Q but it was just a toggle. Now, you have the option to automate it by setting it to activate at sunset and deactivate at sunrise.

Airplane mode is used to turn off all wireless connections but it gets annoying when you’re listening to music on your Bluetooth earphones and you’re trying to stop someone from calling you through the airplane mode, which deactivates the Bluetooth as well. Android 11 will make it not so frustrating as you now can turn on airplane mode without the worry of having Bluetooth turned off as well.

5G is already supported in the current Android version but Android 11 brings updated connectivity APIs so developers can make apps that make better use of the updated speeds and connection. A dynamic API can detect whether a connection is metered or not and it will either help save data or let an app use more of it to provide higher-res images etc.

Android 11 Developer Preview is available on Pixel devices. You can download and install the preview on the following Pixel phones:

You can also read about what’s new with Android 11 here.

Again, it’s recommended not to use the developer previews on your daily use phone. Google is also officially launching a beta enrollment program for the public in the coming weeks so if you’re really eager to use it, it’s best to wait until then.