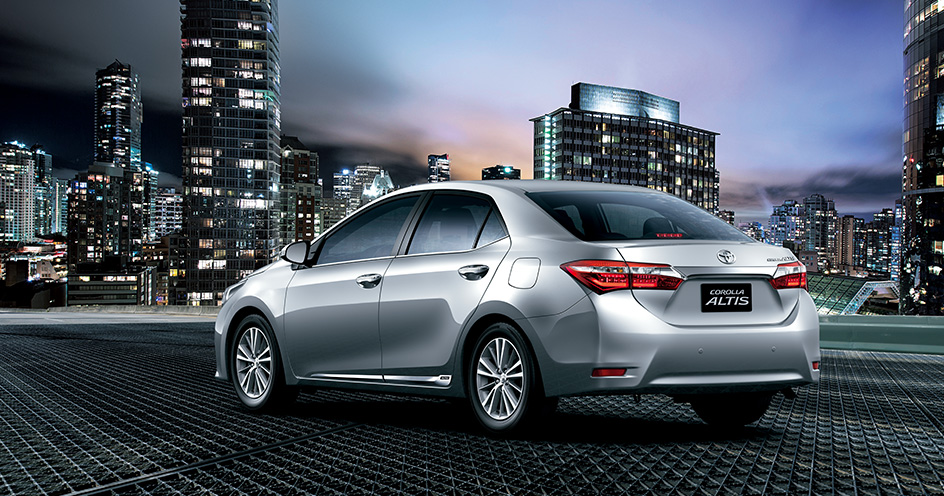 The company posted a profit of Rs. 2.30 billion in the first half, down by 66.70% as compared to a profit of Rs. 6.91 billion in the same period last year. IMC’s net profit has declined due to a decrease in sales volumes. According to the company, the marked decline in sales and profit for IMC was also a result of the devaluation of the Pakistani Rupee against the US Dollar.

IMC has stated that the demand for automobiles declined significantly in Pakistan during the first half of the fiscal year 2019-2020, due to a slowdown in the economy, devaluation of the Pakistani rupee against the US Dollar, and various structural reforms and policies of the Government.

IMC has reported that the decline was mainly due to custom duty increase and levy of FED. It also said that while a rise in interest rates reduced auto financing, the devaluation of Pakistan Rupee was also a factor in the decline.

Other income of the company was down to Rs. 1.22 billion, showing a decrease of Rs. 41.52% as compared with Rs. 2.09 billion due to a drop in new car bookings during the period.