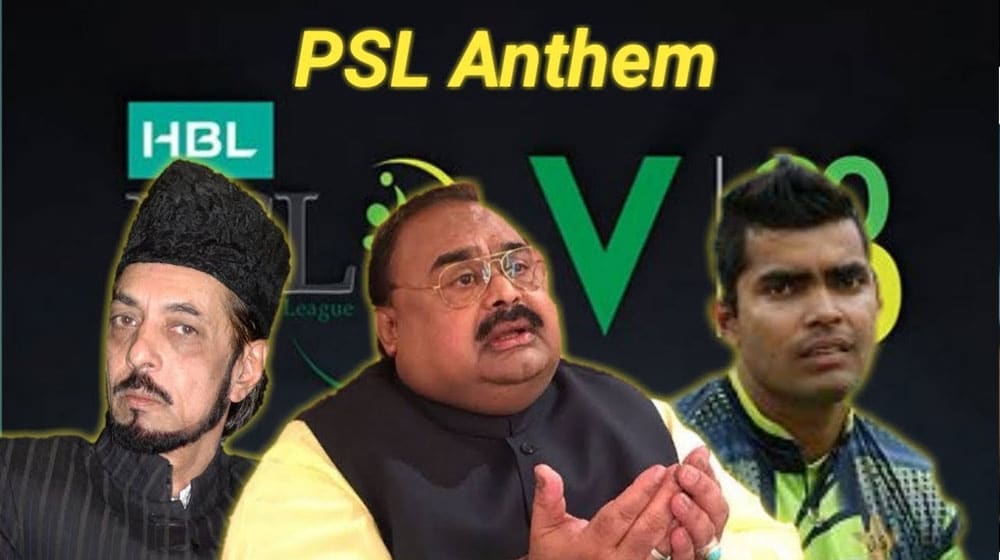 Every year, fans wait for the release of Pakistan Super League’s (PSL) official anthem as passionately as for the event itself. Anthems set the tone for the approaching tournament.

However, the standards rockstar Ali Zafar set in the first three editions of the league with “Ab Khel Kay Dikha”, “Ab Khel Jamega,” and “Dil Se Jaan Laga De,” have pretty much spoiled the fans. Now, they don’t settle for anything less.

It took only three days to this year’s official song “Tayyar Hain” to become the most disliked PSL anthem in the league’s history. Since it’s release on January 28, the song has accumulated more than 67,000 thumb downs on PSL’s official YouTube channel.

This is besides a huge number of negative and harsh comments it attracted on Twitter and Facebook. Some of them are as under:

The anger was such that the singers, including Asim Azhar and Ali Azmat, had to tender a public apology.

The PSL 2020 song could not impress the cricket fans, rather it provided a truckload of material to meme lords.

PSL anthems season by season !.
Sums it all !#TayyarHain#PSLV pic.twitter.com/Ssv8R1LnCO

The lack of creativity and entertainment forced this meme lords to come up with a song idea that represents the fans’ demands.

With all PSL anthem memes in the market, this is one of the best compilations, featuring the Altaf Bhai, Yeh To Hoga-famed Allama Zamir Akhtar Naqvi, and loads of other superhit memes. This memefied PSL anthem titled “PSL 5 Anthem we all wanted” is a treat to watch!

Take a look at it: