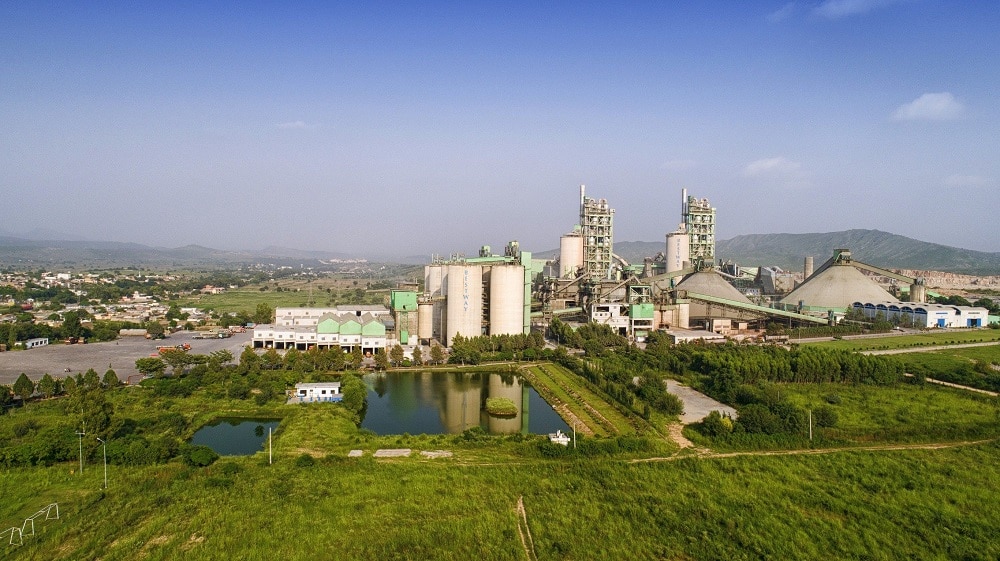 The decline in the company’s profitability was due to declining volumes as there were low cement demand and lower selling prices due to fierce competition and increasing costs.

Cement companies have been expanding in the country, which has resulted in price competition as the market is small. Selling and distribution expenses went down by 43.60% to Rs. 447 million as compared to Rs. 793 million in the same period last year whereas administrative and other expenses decreased by 30% and 98.30% respectively.

Financial charges stood at Rs. 1.01 billion for the half-year under review, up by 46.45% versus Rs. 692.93 million recorded in the same period last year. This increase was driven by a persistent upward trend in interest rates.