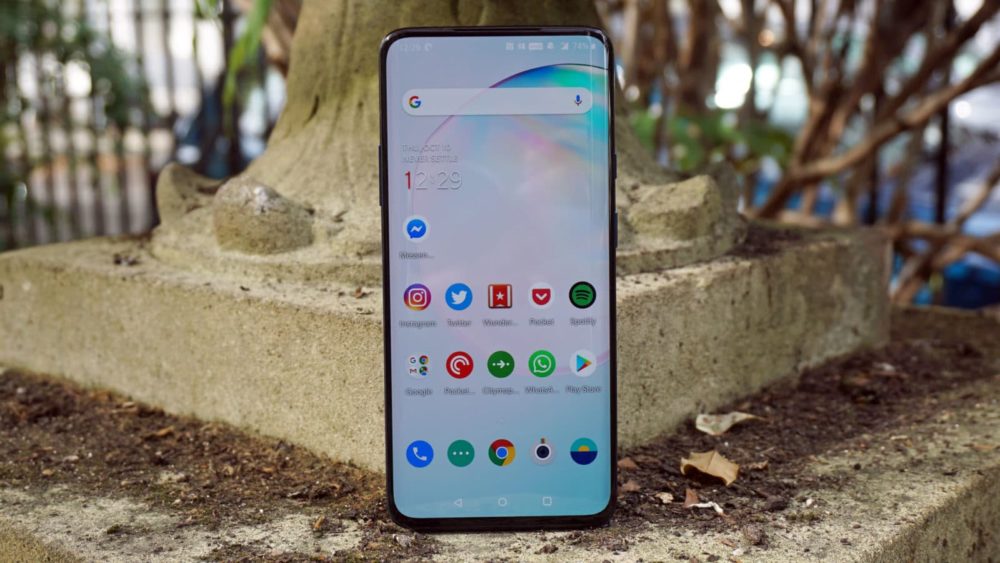 The coronavirus epidemic has caused several setbacks in the tech world. The MWC 2020 got canceled and as a result, several tech companies were forced to either postpone or host online-only events in the wake of health risks.

Similar to Huawei and Xiaomi, OnePlus will also be holding an online-only launch event as the company is unable to host a large offline launch event in the next few months. They have hosted a few online-only events before so it’s not their first rodeo.

The Chinese tech giant is expected to announce the OnePlus 8 series soon. The lineup will include the OnePlus 8 and OnePlus 8 Pro and for the first time ever there is also going to be a more affordable option, the OnePlus 8 Lite. The series may come with an all-new green color. 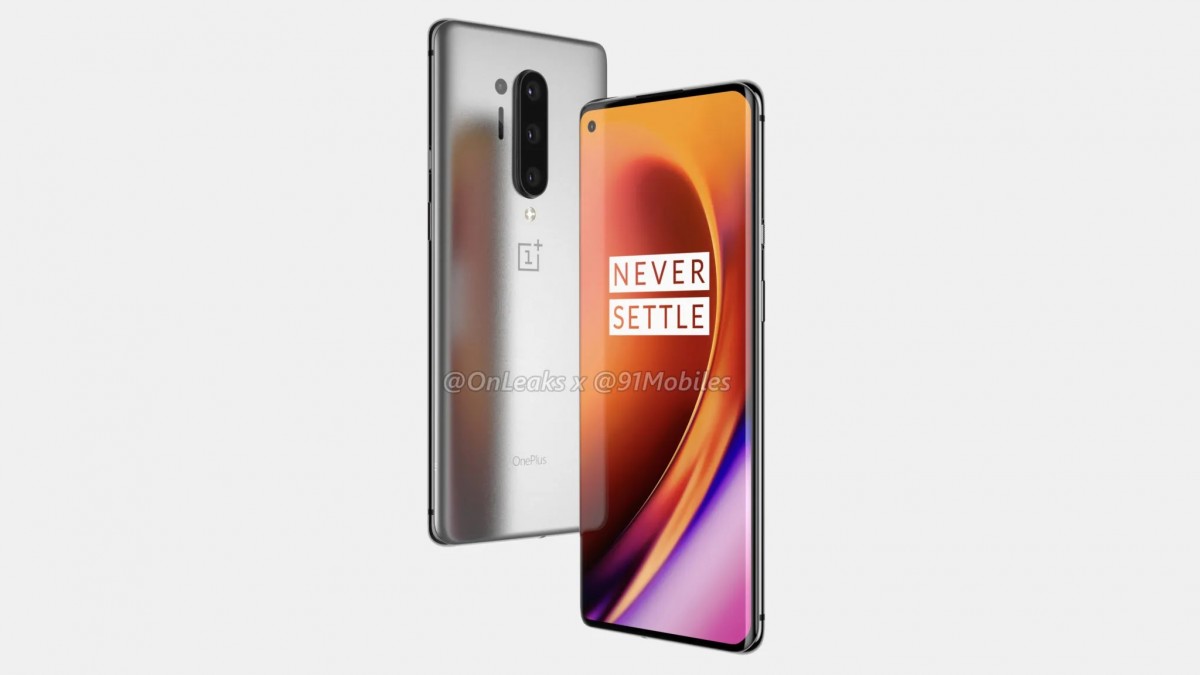 Rumored specifications for the OnePlus 8 include the Snapdragon 865 SoC with UFS 3.0 storage, up to 12-16GB of LPDDR5 RAM and a 64-megapixel quad camera setup. A large battery with super-fast wired charging, fast wireless charging, and reverse charging is also expected.

It may have a 120Hz display featuring a small punch-hole cutout at the top left corner of the screen, similar to the Xiaomi Mi 10. Rumor has it that this may be the first phone from the company to feature official IP68 water and dust resistance rating. OnePlus 7 did not have an official rating but had water resistance.

There is no word on a launch date yet, but an announcement is expected by the end of February or early in March.

Leaked image via Onleaks and 91Mobiles.