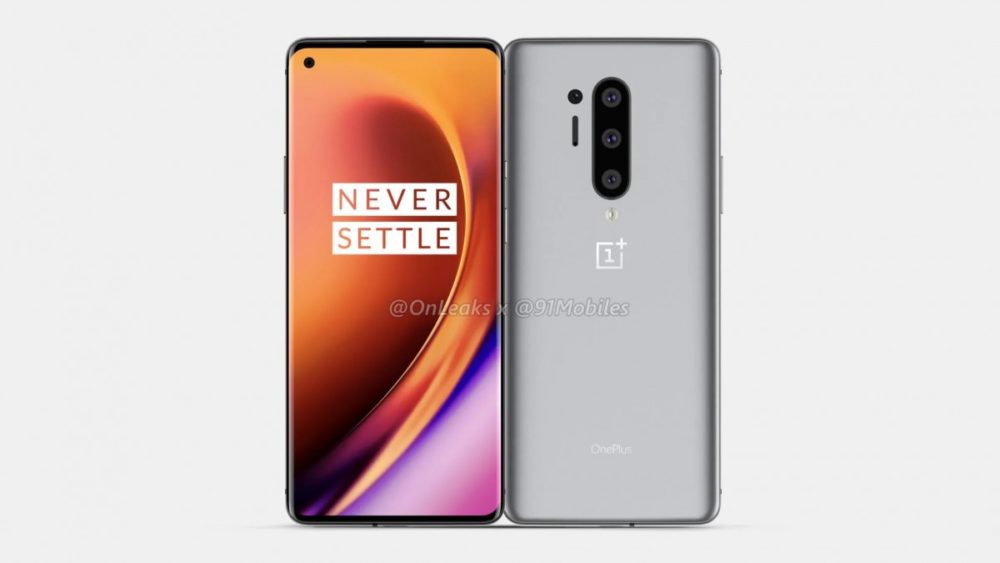 OnePlus is set to refresh its Smartphone lineup with the OnePlus 8 series soon, which will include the OnePlus 8, the higher-end OnePlus 8 Pro, and the affordable OnePlus 8 Lite with mid-range specifications. The OnePlus 8 Pro price in Pakistan would start at PKR 89,999.

The OnePlus 8 Pro has surfaced once again in a live image leak that shows the back of the device. It reveals nothing new but does confirm what we’ve seen before in previous leaks.

Spotted on the official OnePlus discord server, the image shows the back of a pre-sale OnePlus 8 Pro. The camera setup is arranged in a vertical layout in the center over an LED flash unit and the OnePlus brand icon, similar to the OnePlus 7 Pro. There is also a 3D ToF unit placed on the side of the main camera module.

Previous leaks have shown that the base OnePlus 8 has an identical camera layout but without the 3D ToF Unit. The OnePlus 8 Lite, on the other hand, has its dual camera setup on the top left corner in a rectangular-shaped cutout.

OnePlus 8 is expected to feature the Snapdragon 865, QHD+ display with a 120Hz screen refresh rate, 12 to 16GB of LPDDR5 RAM, 256 to 512GB of UFS 3.0 storage, a 64MP main camera and a large battery with super-fast charging. Rumor has it that the phones will feature an official IP68 water resistance rating for the first time.

OnePlus is expected to announce the flagship lineup somewhere during March. Stay tuned for updates.

Images via Onleaks and 91Mobiles