Private group chats in WhatsApp are only accessible through invite links that group admins share. However, as it turns out, these private group invites might not be so private after all.

Multimedia journalist Jordan Wildon has reported that these private group invites are easily accessible through some basic Google searching. The “Invite to Group via Link” URLs are being indexed by Google which allows pretty much anyone with access to Google to find them with the right search terms.

Digital media website Vice was able to find several private group chats through this exploit. After joining, they were even able to see a full list of group members and their phone numbers. 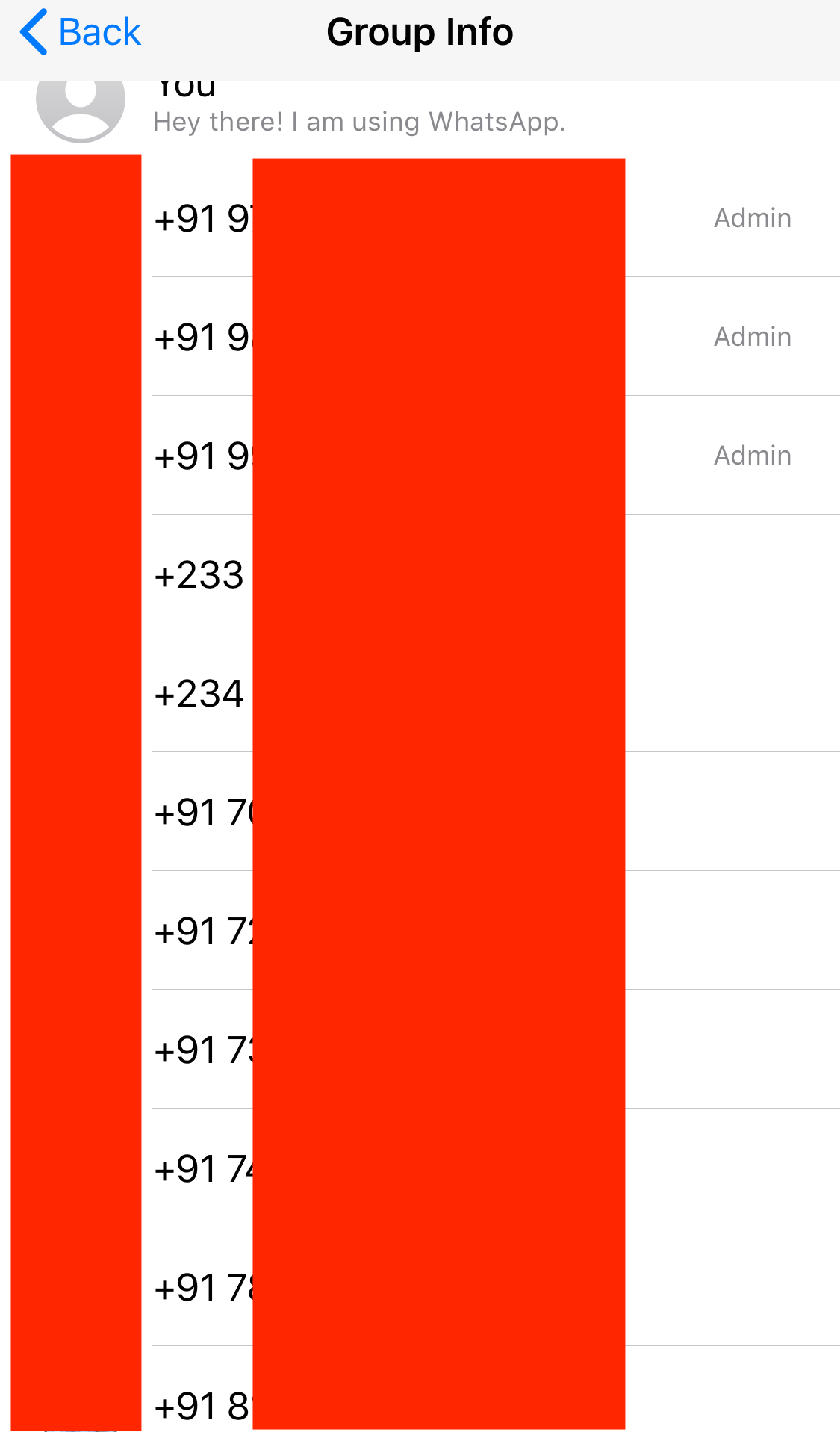 It is very easy for websites or apps to place a few lines of code to stop Google from indexing their information, but it seems that WhatsApp is failing to do so. Vice reached out to both Google and Facebook on this matter but they haven’t responded yet.

Twitter user @hackrzvijay had reported the problem to Facebook earlier and they said their hands are tied since they cannot control what Google or other search engines are indexing. Google and Facebook are still reportedly discussing the situation but for now, it appears that Facebook doesn’t think there is anything wrong with private group chats being accessible by anyone.

Note: ProPakistani does not encourage or promote the use of this exploit.