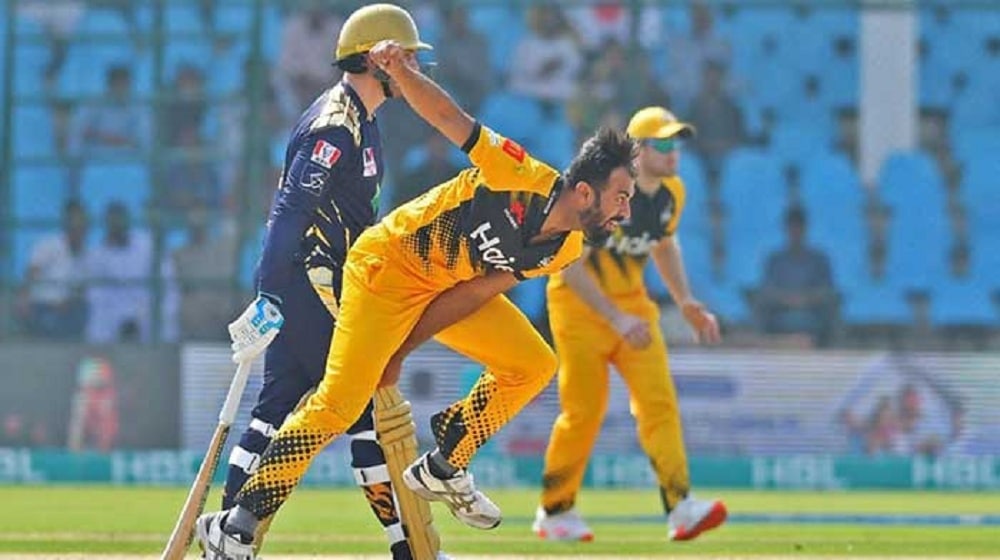 The incident came to light in 17th over of the Gladiators’ innings when Roy asked Wahab whether he had tampered the ball to reverse swing it.

In response, Wahab Riaz reacted angrily and Gladiator’s captain had to intervene to pacify the Zalmi bowler.

As per the PCB protocol, Quetta Gladiators have reported the matter to the governing body.

Quetta Gladiators have reported the matter as per the protocol of the PCB.

Tampering and Fixing in PSL

During a pre-tournament meeting with the PSL match referee Roshan Mahanama, Karachi Kings’ captain, Imad Wasim, had also accused Wahab Riaz, along with Ravi Bopara and Sohail Khan, of ball-tampering during matches.

Besides, the PCB’s Anti-Corruption Unit banned Umar Akmal from professional cricket just a day before the PSL 2020 started. According to PCB’s ACU, Umar Akmal had failed to report a Rs. 50 million offer from a bookie for spot-fixing in the PSL 5th edition.