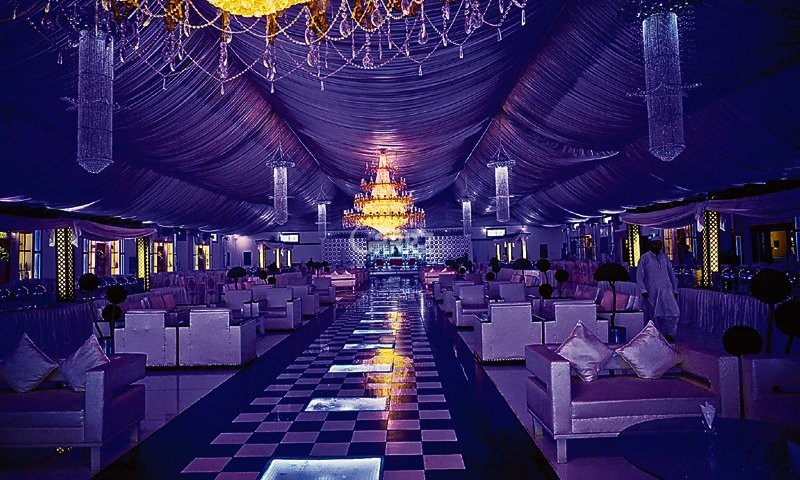 The Federal Board of Revenue (FBR) has discovered tax evasion worth Rs. 9.5 billion by marriage halls in Karachi.

According to the report by a local media outlet, they have been avoiding tax for the last four years.

A survey of banquet/marriage halls was conducted during the ongoing drive for broadening the tax base, reported a local media outlet while quoting an FBR official. The office of Intelligence and Investigation wing of Inland Revenue conducted this survey, said the official.

They visited around 660 marriage halls across Karachi and inquired them about charges of one event. Charges of marriage halls were variable depending on the location, said the report.

The report said the survey identified that the marriage halls arranged a total of 1,743 events in one year. The management of marriage halls also collected withholding tax on behalf of the FBR but failed to deposit the amount in government accounts.

The tax office issued notices to the owners of marriage halls and asked them to comply with legal obligations to clear dues within 15 days.

The tax office also unearthed huge tax evasions by fashion designers. The office issued notices to 24 dress designers to file income tax returns and declare their transactions. They also issued notices to hospitals to provide details of doctors and surgeons working under their management. Tax managers are ramping up their efforts in order to meet FBR’s Rs. 5.23 trillion revenue target of the current fiscal year of 2019/20.