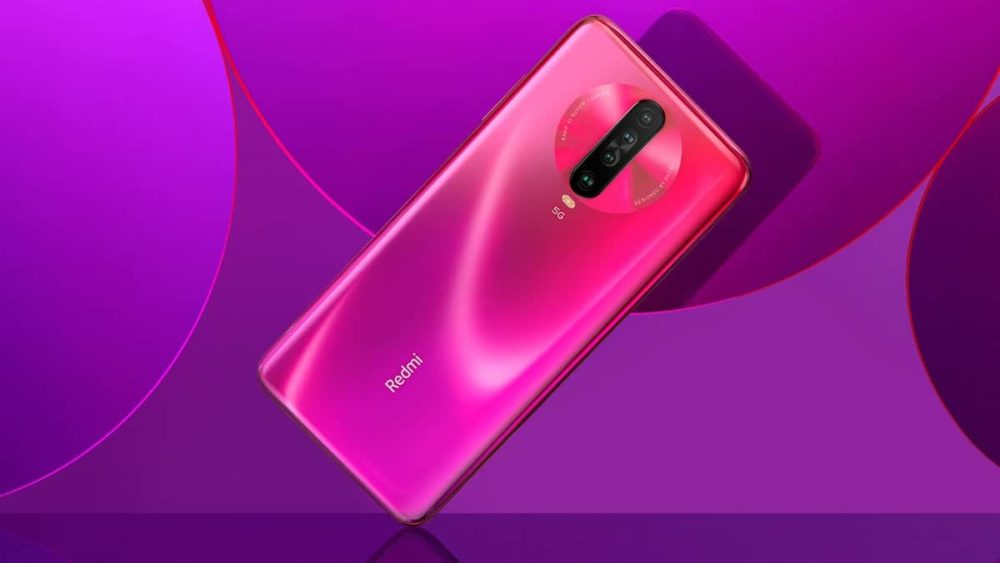 The Redmi K30, also known as the Poco X2 in some markets, is about to get a flagship-grade successor. Similar to its predecessor, the Redmi K30 Pro is also confirmed to arrive with a full-screen display and a pop-up selfie camera.

The teaser poster that revealed the phone’s display design has also confirmed that it’s arriving next week on March 3, likely through an online-only event due to fears of the coronavirus epidemic. 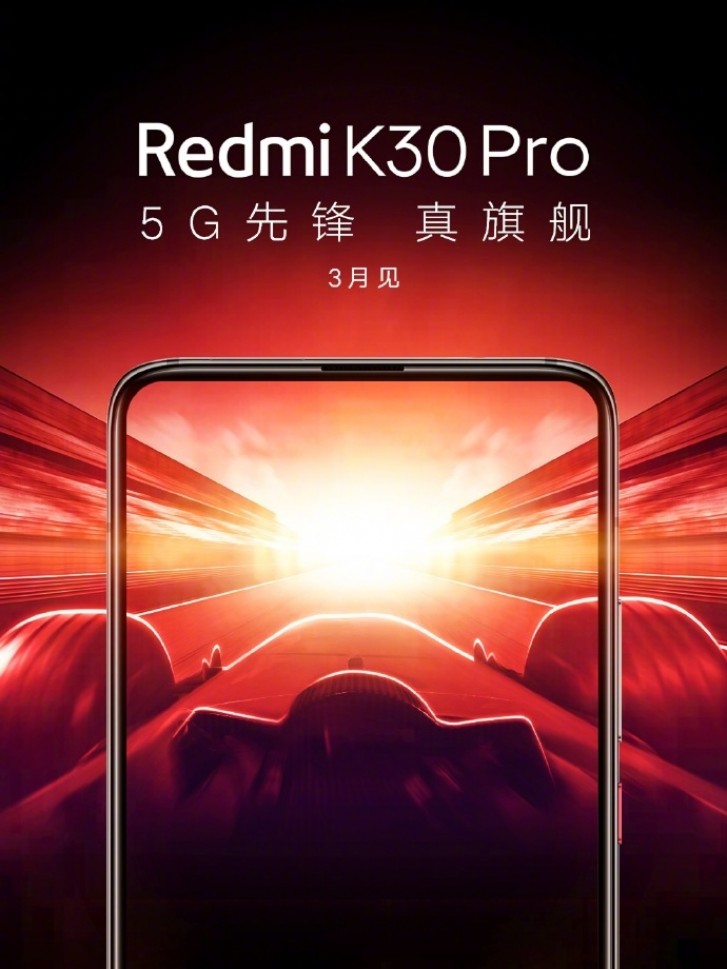 The rear design of the K30 Pro has also been revealed through leaked renders. It has a quad-camera setup in a vertical layout placed in the center, but unlike the standard K30, the K30 Pro has its fourth camera lens placed separately at the bottom.

It also appears to have slimmer bezels compared to the Redmi K20 Pro, but we can’t say for sure until real-life images of the device appear online. Additionally, the pop-up selfie camera is expected to feature dual-lenses this time around. 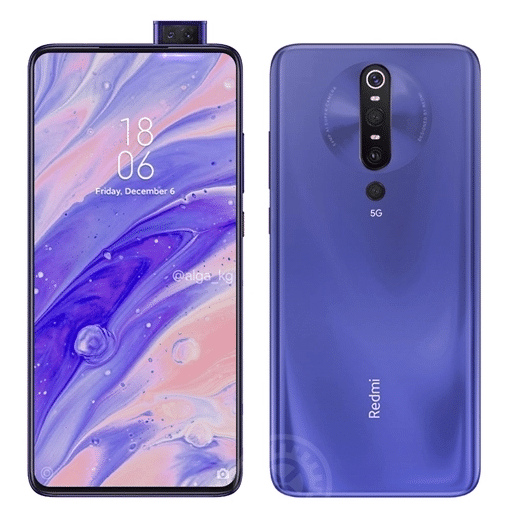 Specifications of the Redmi K30 Pro are yet to be confirmed, but it is rumored to arrive with the Snapdragon 865 SoC, a 120Hz display, UFS 3.0, LPDDR5 RAM, a 64MP camera sensor and super fast charging. We will update this space as soon as more is revealed.