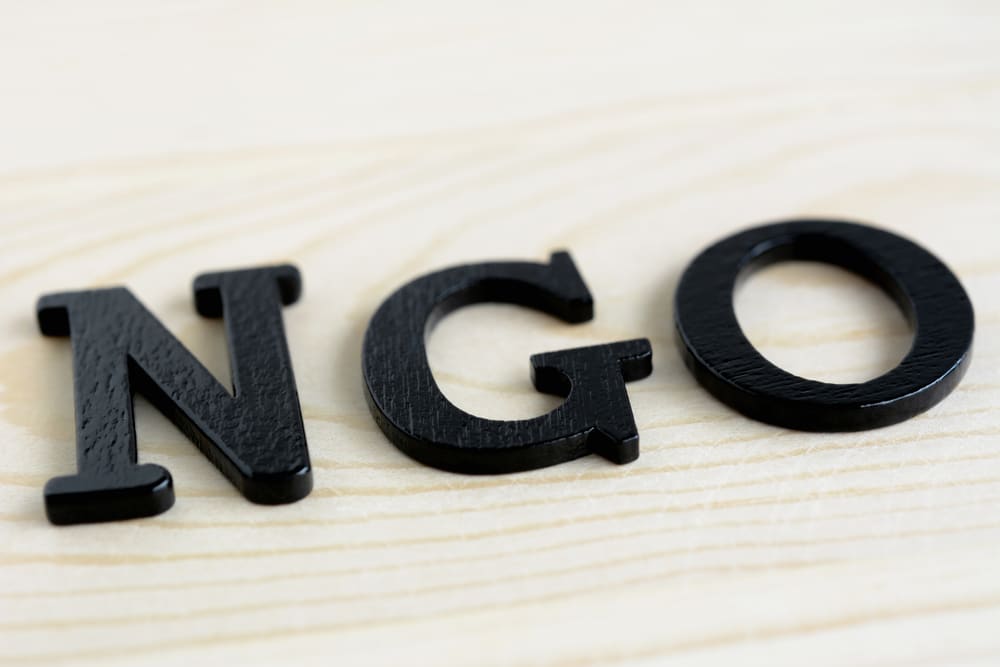 According to the local media reports, registration of almost 9,000 non-government organizations (NGOs) working in Lahore has been canceled.

The report stated that this step was taken in order to fulfill the demand of the Financial Action Task Force (FATF).

According to Registrar Joint Stock Companies (RJSC) District Officer Muhammad Azhar Hussain, around 12,000 NGOs were registered under Registration of Societies Act 1860 out of which the registration of 9,000 NGOs has been canceled and accounts of the NGOs have been frozen on the instruction of Ministry of Interior.

Once an NGO is registered under the Registration of Societies Act 1860, no one can cancel the registration of an NGO, the scribe asked from the RJSC district officer and said RJSC has no authority to freeze the accounts of NGOs.

Answering a question, the district officials said that if someone thinks that the cancelation of registration is unlawful, then he can plead to the judiciary.

The report further said that some members of civil societies have shown concern over the increasing number of cancelation of NGO registrations in the country.

On 21 February, the Financial Action Task Force (FATF), announced that Pakistan will remain on its list of jurisdictions under increased monitoring, along with 17 other countries, after failing to complete a June 2018 action plan by the assigned deadlines.

Pakistan, which has been presenting its progress to FATF every four months since the agreement of the action plan, will remain on the list until June 2020, when the next evaluation will take place.