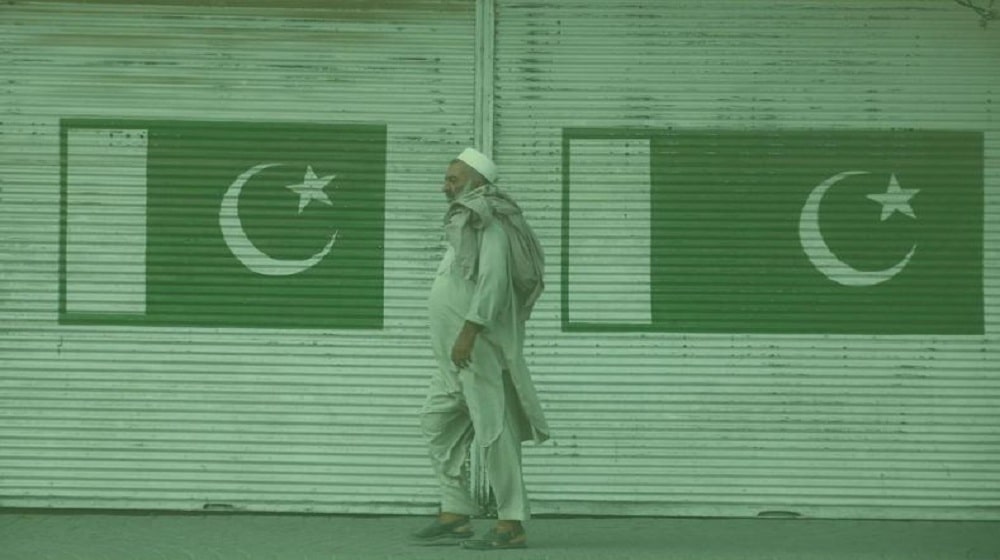 Please tell, to what extent you are satisfied or dissatisfied with the performance of the Pakistan Tehreek e Insaaf government?

Here are the detailed results for the question: 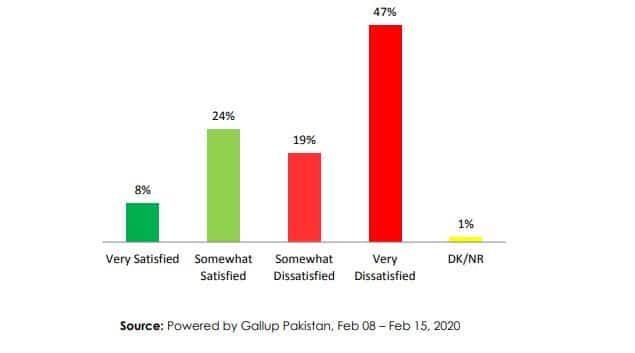 Around 59% of Pakistanis responded that the performance of the incumbent government is worse than the previous government.

Here are the results: 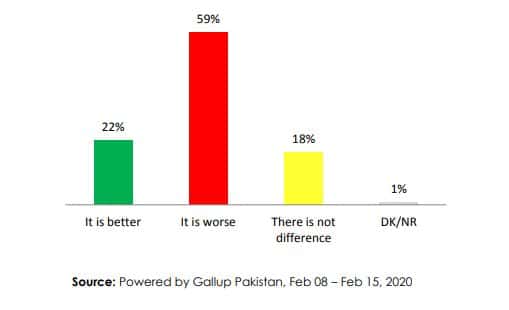 Do you think that our country is in the right direction or in the wrong direction?

Here are the detailed results for this question: 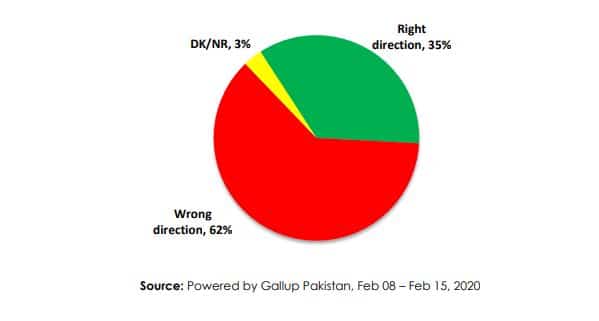 Volunteers of Gallup Pakistan went to 1208 households across the country and asked people aged 18 or more the above mentioned questions.

58% of the survey participants were from Punjab, 24% from Sindh, 14% from KPK, while 5% were from Balochistan.

What do you think of the Gallup survey? Let us know in the comments section.